$4B Dedicated to New Shovel-Ready Projects in NSW 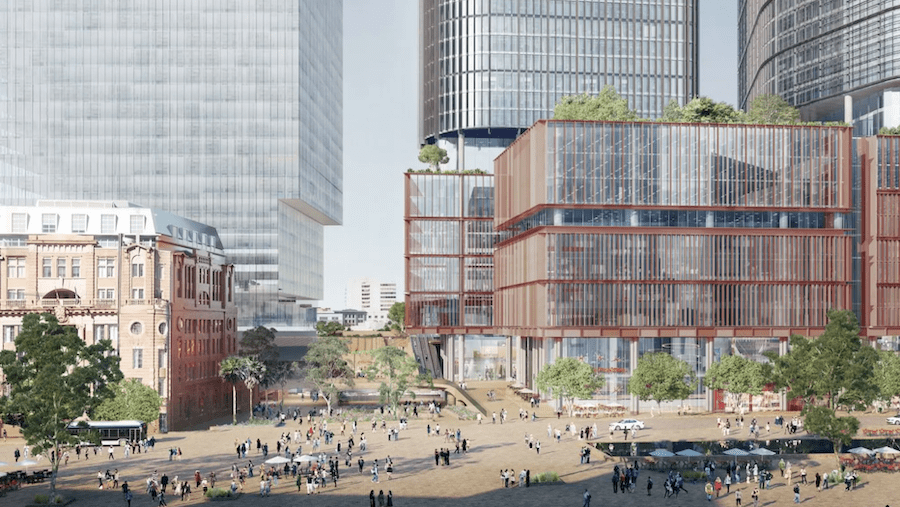 New South Wales is set to gain thirteen new projects valued at a total of $4b as part of the state government’s COVID-19 economic recovery plan.

Planning proposals are under fast-tracked assessment by the NSW government and are scheduled to be approved within the next four weeks to keep the construction economy afloat.

All thirteen projects have not yet been approved and are awaiting approval before going to tender.

In June we reported that Atlassian’s new $1b headquarters in Sydney will span 180 metres high with 40 storeys which will generate another 2,500 jobs for the construction industry.

In this story, we announced that $48.2m in resource funding would be dedicated by the state government to further develop Sydney’s growing ‘Tech Central’ precinct.

A total of $18m will fund New South Wales’ first-ever hydrogen gas plant which will be located in Fairfield and convert solar and wind power into gas with hopes to drive new jobs in clean energy renewal.

Fairfield Mayor, Frank Carbone said, “It’s the type of investment that will hopefully create future jobs in future industries and drive the economy for western Sydney in a clean and efficient manner.”

In 2018, the government released their 20-Year Economic Vision for Regional NSW, which included aims for better connectivity between regional centres, cities, and international gateways.

Funding will be allocated to make improvements to local freight rail and inland freight rail between Melbourne and Sydney. According to the NSW government, their $87.2b funding into infrastructure across four years up to 2021/22 is the largest program ever undertaken by any state in Australia.

The state’s extravagant plans also include a new $50m cricket ground, education and training facility in Parramatta and redevelopment of the CBD’s notorious Central Station.

The new plans include allowing buildings to rise over 200 metres high and to rezone land in Blacktown to increase building heights which are pending approval.