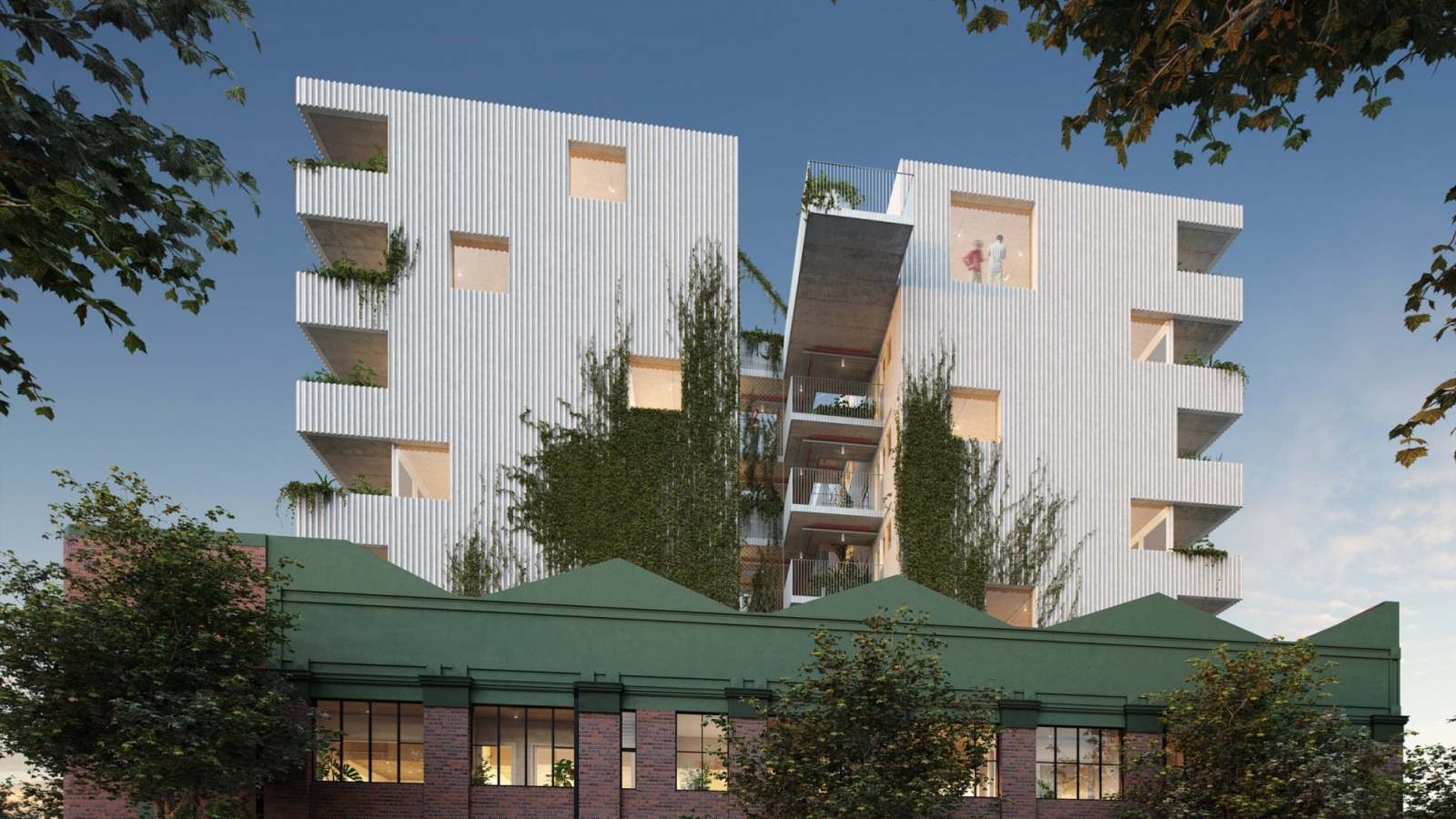 Assemble Communities has secured a site for a new build-to-rent (BTR) development in Kensington.

The developer purchased the site, a former confectionery factory at 402 Macaulay Road, for $30 million. It will be redeveloped to make way for 400 dwellings.

The project will provide housing for low- and middle-income households, with around 70-80 social dwellings amongst commercial market options.

Assemble, which has carved a niche in the rent-to-own sector, has two other developments nearby, including across the street at 393 Macaulay Road and nearby 15 Thompson Street set to begin construction this year.

The BTR model is gaining popularity in Victoria and NSW, thanks to state government land tax cuts which favour the fledgling sector.

The market, which is relatively untapped in Australia, is attracting interest from international investors, with Melbourne in particular gaining speed thanks to  its lower land costs in comparison to Sydney.

At the moment, there are 40 BTR projects underway across Sydney, Melbourne and Brisbane, creating up to 15,000 dwellings.

Melbourne is leading the charge, making up 55 per cent of the projects.

Besides Assemble, other key players in the BTR sector in Melbourne include Mirvac, whose latest project, the $1B riverside precinct Northbank, has just been approved and joins its portfolio alongside the Munro development adjacent to the Queen Victoria Market.

American developer Greystar also has its sights on Melbourne, with a South Yarra BTR development underway, having acquired two sites on Yarra and Claremont Streets in 2020.

Assemble has a view to expand its offering across Melbourne, with plans for around $750 million worth of developments in Preston, Coburg, Clayton and Bentleigh.

Assemble is in talks with potential builders for its lucrative pipeline of BTR developments.

Hacer, which is currently working with Grocon on the Richmond Quarter BTR and mixed-use development, is a potential partner for Assemble Communities.

Icon is also a strong contender, as the builder for Grocon’s Home Residential BTR platform.

Multiplex is a strong advocate for the BTR sector, having delivered a report last year forecasting the sector to boost the economy by $10 billion and create 23,000 construction jobs in the next four years.