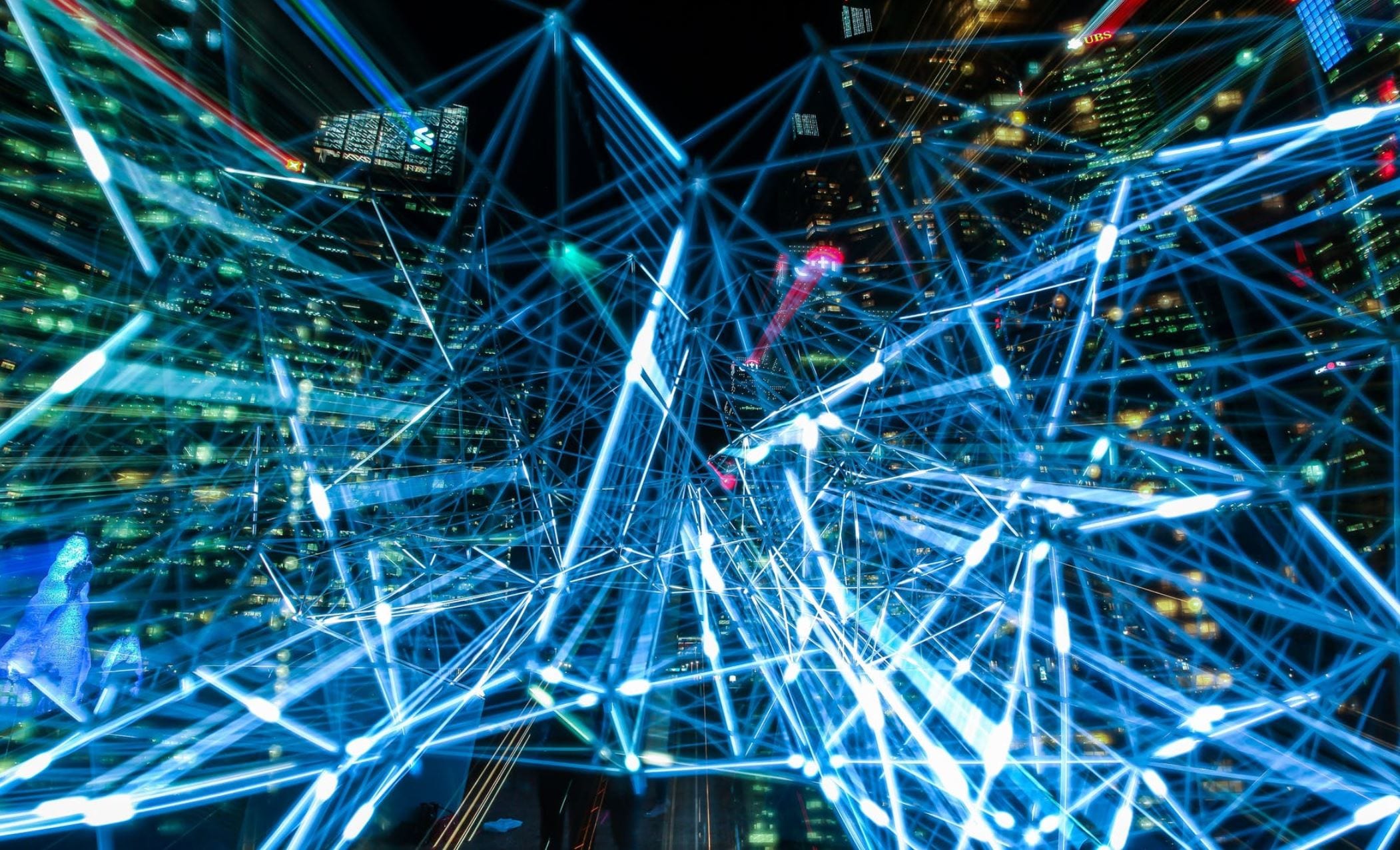 CEO Andrew Anagnost has revealed that Autodesk is considering the use of Blockchain technology, a stance which they had not yet communicated publicly. He highlighted a lack of trust between those in the sector.

Autodesk’s software suite is used widely in manufacturing, architecture, engineering and construction. The introduction of Blockchain would be a valuable tool to propel it further into the future.

Anagnost sees blockchain as a tool bringing stronger trust into an low-trust environment. Blockchain creates accountability and traceability with a distributed, trusted ledger.

He claims that the industry needs to accept that corruption is common in the construction industry.

“When people are paying hundreds of millions of dollars on large projects, something is always happening somewhere that isn’t quite right. There’s always someone bleeding off resources or money in some inappropriate way.” says Anagnost.

He also warns that introducing blockchain will also require a fair bit of enforcement for those who actually don’t want to be tracked.

“One of the big technological problems we’re going to have to solve is making sure it is not optional to provide traceability and accountability,” he says.

Autodesk is delivering innovative 3D-modelling  of product designs and buildings, as well as building modelling information that tracks data on materials used in construction.

Anagnost has revealed that Autodesk is also using its own digital systems to improve the trust in sectors of the construction industry.

Keep up with the latest construction technology and industry updates with Conecta, your next-gen jobs platform tailored for construction.