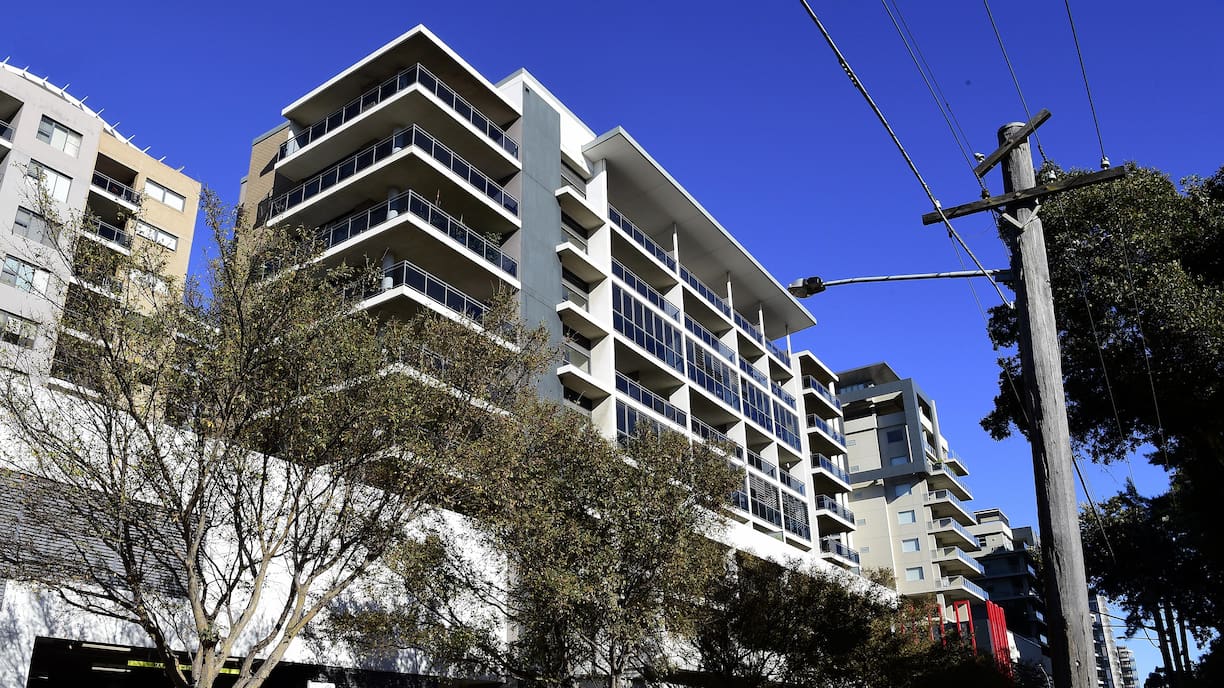 After another apartment building was evacuated following the discovery of cracks in its structure last week, an expert has warned that “thousands” of buildings will follow a similar fate.

Property Consultant Edwin Almeida, as reported by The Australian Financial Review, said that these issues are reflective of industry-wide problems facing the building and construction industry.

His comments come after Sydney’s Mascot Towers – built 10 years ago – was evacuated last Friday after cracks were noticed in the building’s car park. Mascot Towers residents will be forced to pay for repairs to the building, as it is no longer protected under warranty.

However, building certifier David Beckett warned against drawing such hasty conclusions, noting that issues with a building’s design or construction would likely manifest much sooner than in Mascot Towers’ case.

“After the Opal Tower, within hours, Minister Kean drew the conclusion that private certification was dodgy. We really need to be careful to not make uninformed decisions until the investigation is done,” he said.

The Opal Tower was famously evacuated last Christmas Eve following the appearance of cracks throughout the building, less than 12 months after its completion. The issues were subsequently determined to stem from poor-quality building materials and inadequate design.

Similar fears were sparked in Melbourne in April when Multiplex halted work on its Collins Arch site after movement was detected in precast structural columns – one of the Opal Tower’s many problems.

Almeida, however, remains adamant that changes in the building industry have led to falling quality standards. The regulation of building approval processes 30 years ago and reduction in builders’ liability legislation are two systemic issues contributing to these problems, he said.

“Nobody is going to have peace of mind until a lot of these buildings are brought down, and you start again. Control-alt-delete basically.”

In response to incidents such as Opal Tower and the Lacrosse cladding fire, Australia updated its building code nationwide last month. The National Construction Code was adopted across all states and territories excluding the ACT on May 1st.

Hear the latest in construction news and job opportunities with your Conecta profile – it’s free to join and takes just 3 minutes. Create your profile here.