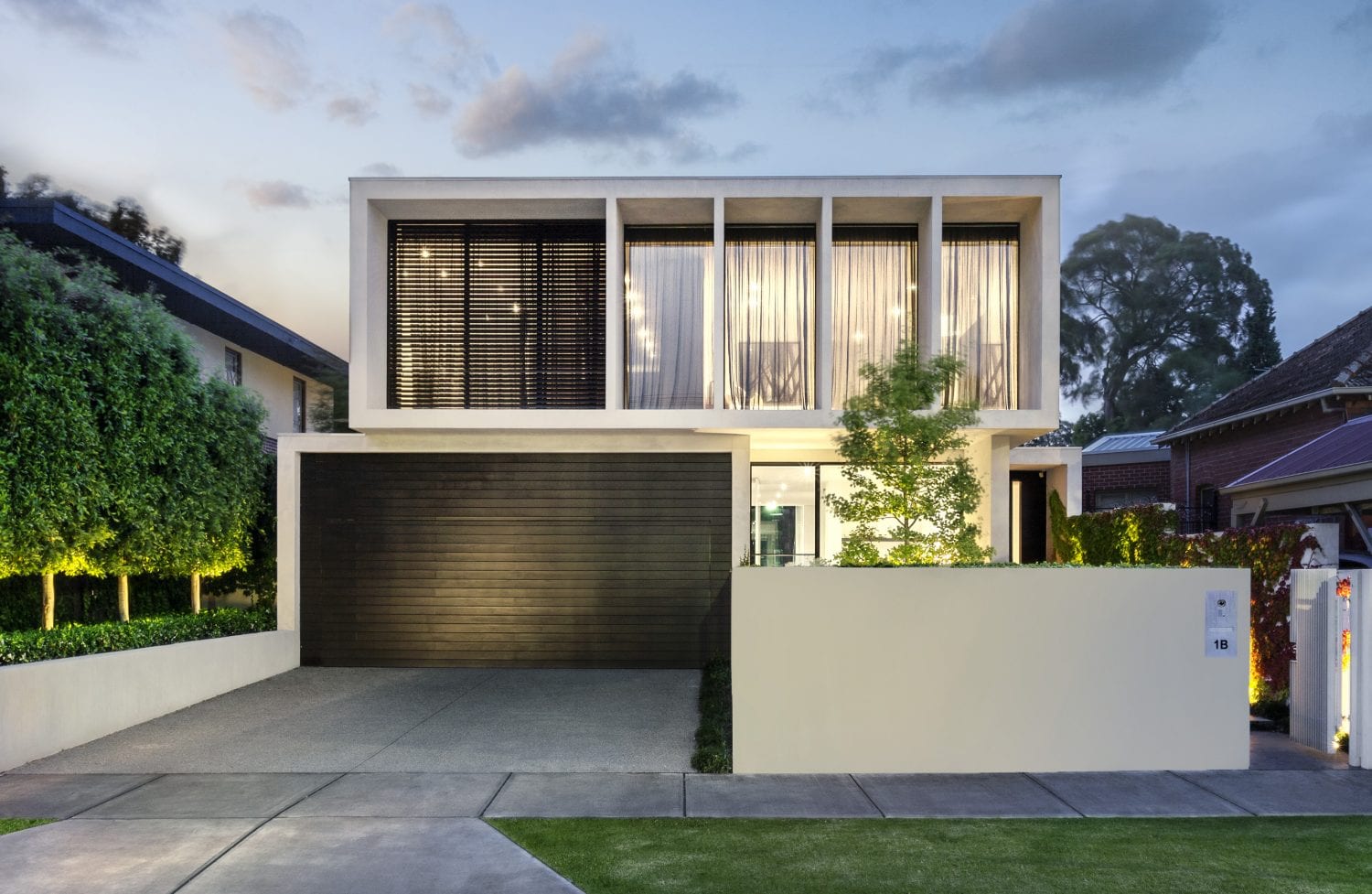 The first meeting of the company’s creditors took place early June at PKF offices on Collins Street, with the accounting firm called in by Canny’s Director Damian Canny.

Assessments are underway to determine whether the business can be sold, with PKF partners Glenn Franklin and Jason Stone appointed as administrators.

Twelve homes are currently under construction by the builder. They have been contacted to discuss arrangements as the administration and potential sale of the business moves forward.

Speaking to Real Estate Source, Glenn Franklin said that where these projects could not be transitioned as part of the sale, the company would make efforts to “facilitate a transfer to builders of the homeowners’ choice.”

The Canny Builders news comes in the wake of the shock dissolution of developer Steller, who has since gone on to begin the sale of its project sites and looks likely to enter insolvency.

Conecta is Australia’s leading platform for construction news and jobs. Create your free profile in 3 minutes to see the latest opportunities from top companies in the industry.