Cbus Property Gets Go-Ahead for $1b Office Tower 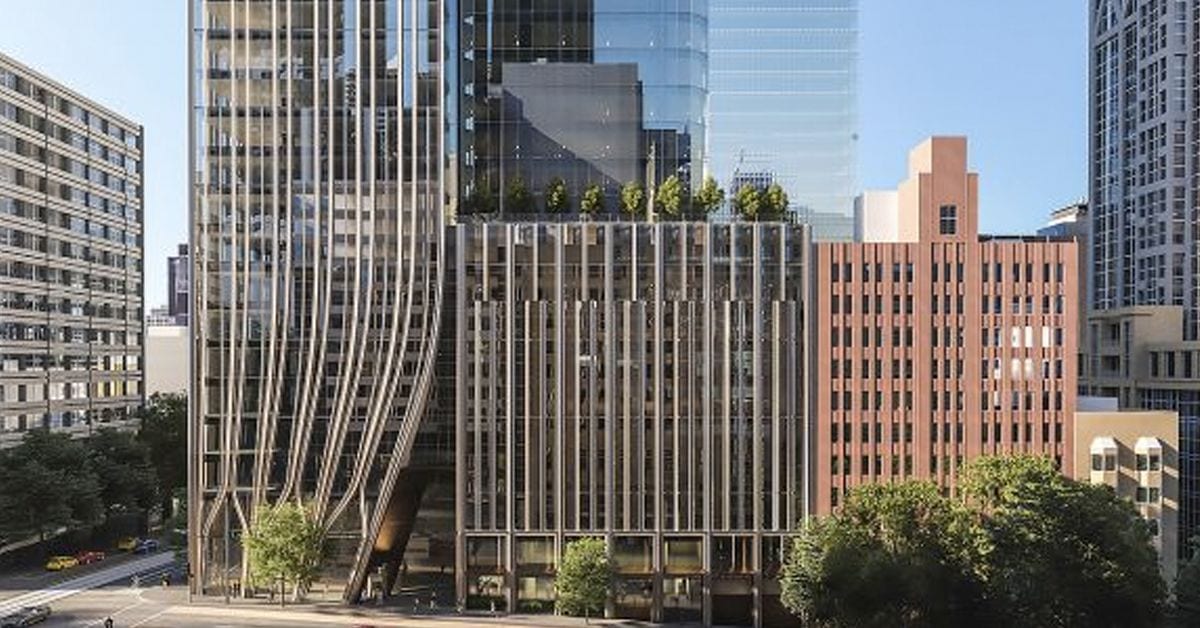 Cbus Property has been given approval by the Victorian government to begin construction on a 49-storey office tower on the corner of Bourke and Queen Streets.

It is one of the first buildings to be approved under the new C270 planning restrictions for the Hoddle Grid, which limit the density and overshadowing of potential new buildings, implemented in an effort to reduce residential developments in the CBD.

The building, which was originally slated to sit at 55 storeys but was reduced as a result of the C270 controls, will have smaller floorplates to accommodate tenants in a range of industries.

The largest floorplates on offer will be on the lower levels, at 1700sq m, with higher levels capped at 1300sq m.

A four-level wellness hub will sit amongst office spaces, with end-of-trip facilities for workers as well as six landscaped terraces.

The building, which will sit across four neighbouring properties, was given government approval in December last year, prompting Cbus to begin demolition of existing buildings on the site.

Construction is set to commence this year with an estimated completion date of mid-2023. 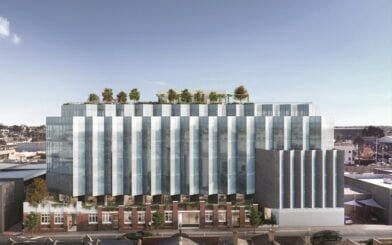