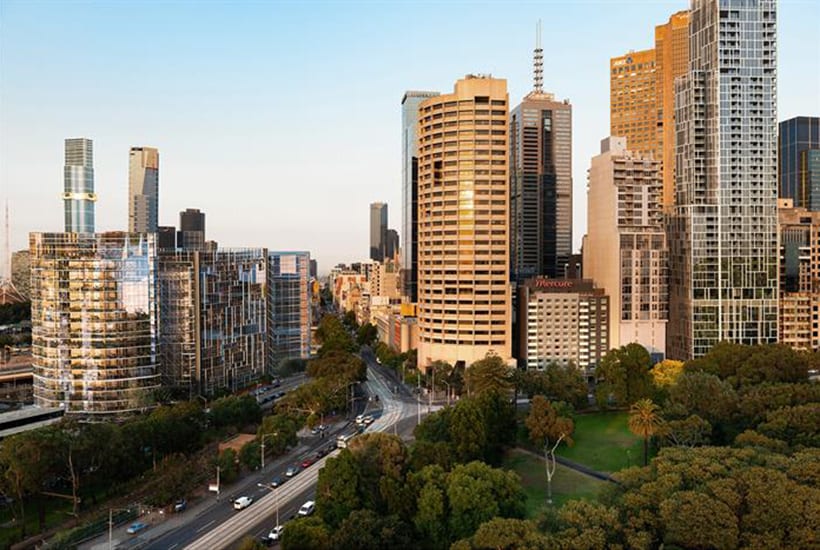 Cbus Property and Mirvac are in competition to secure the $2b Treasury Square mixed-use project in Melbourne’s CBD. These developers came down to the state government’s final shortlist of their preferred developers.

Both parties will place their final bids upwards of $500 million by this July.

The site is situated adjacent to Flinders Street above the rail yards overlooking Treasury Gardens, State Parliament, and the Yarra River. The site is currently controlled by VicTrack.

The site was sought by 11 parties. The final four in the shortlist also included Dexus-John Holland and Brookfield.

VicTrack spokeswoman said to the Australian Financial Review that, “Cbus Property and Mirvac are currently selected as the two preferred bidders to explore the opportunity with the Victorian government to purchase and develop Treasury Square, following unprecedented interest in the site from national and international organisations.”

It is estimated that the site will be developed into a combination of upper-end apartments and commercial real estate.

The chosen developer will need to factor in the costs and risks involved with the site as the land is placed next to a rail yard and it has major infrastructure considerations.

Both of the biding developers have experience working across commercial developments in Melbourne’s CBD ranging from apartment towers, high-rise offices and commercial shops.

Stay tuned for the announcement of the winning developer in mid-July.