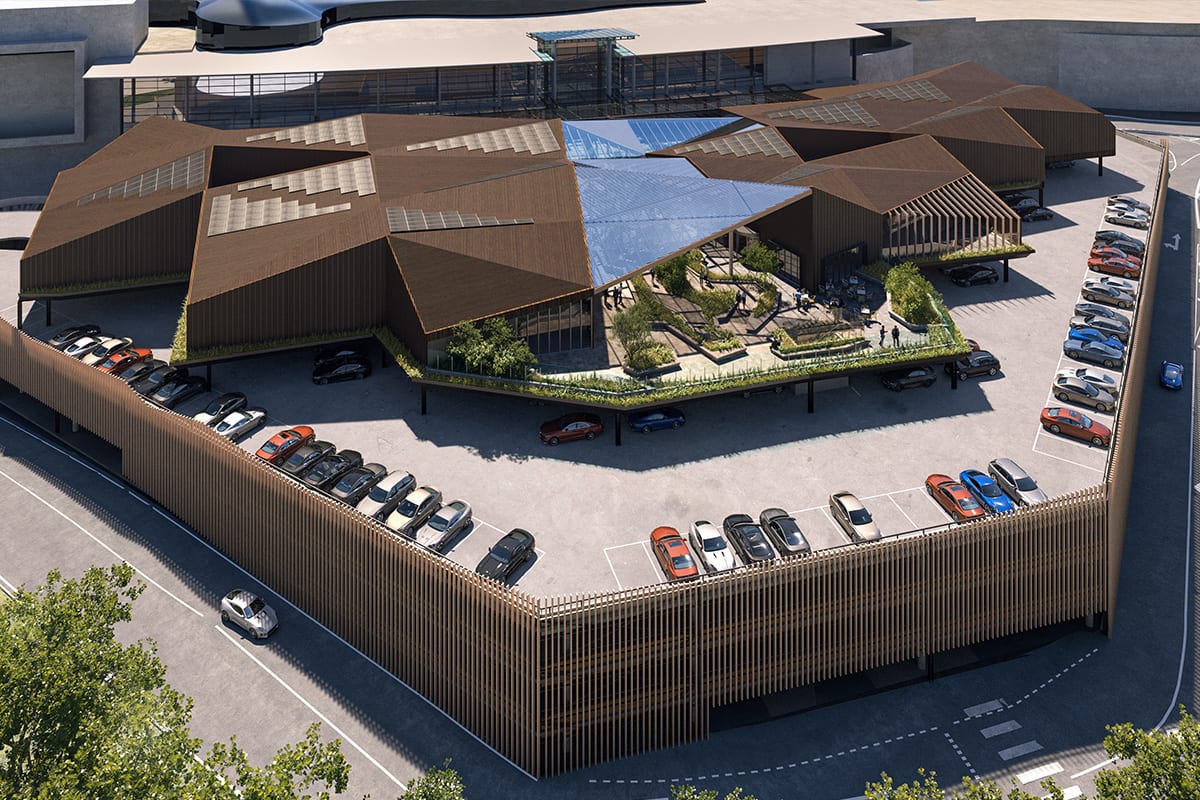 The application for redevelopment includes expansion of the dining precinct and retail space, addition of 1400 new car parking spaces and a new nine-storey commercial office building.

The centre proposes further upgrades to its fresh food precinct, targeting a mix of workplace, wellness and lifestyle retailers, as well as further expansion of the existing leisure and dining precincts.

An additional nine-storey office building with a landmark entrance and expansive views of the Melbourne skyline will accommodate 2,000 employees, if approved.

Vicinity Chief Development Officer Carolyn Viney said the expansions will service the “growing Monash economic region,” with the population of Melbourne’s southeast set to grow by 1 million in the next six years.

“Our plans will address demand from commercial tenants wanting to be based at Chadstone and continue to deliver the experiences our customers and retailers have come to expect from The Fashion Capital,” Viney said.

Pending approval from the City of Stonnington, the expansion is set to commence in 2021 and take four years to complete.

The proposed expansions are expected to generate 650 direct and indirect jobs, with 850 jobs expected at peak construction.

Probuild, whose history with Australia’s largest shopping centre dates back over 30 years, is expected to deliver the expansions.

The centre has undergone a number of significant revamps in recent years, including the addition of $130 million Hotel Chadstone, which opened in October, and redevelopment of casual dining offerings in 2018.

To stay up-to-date with the latest construction industry news, subscribe to our newsletter before the start of the next article.