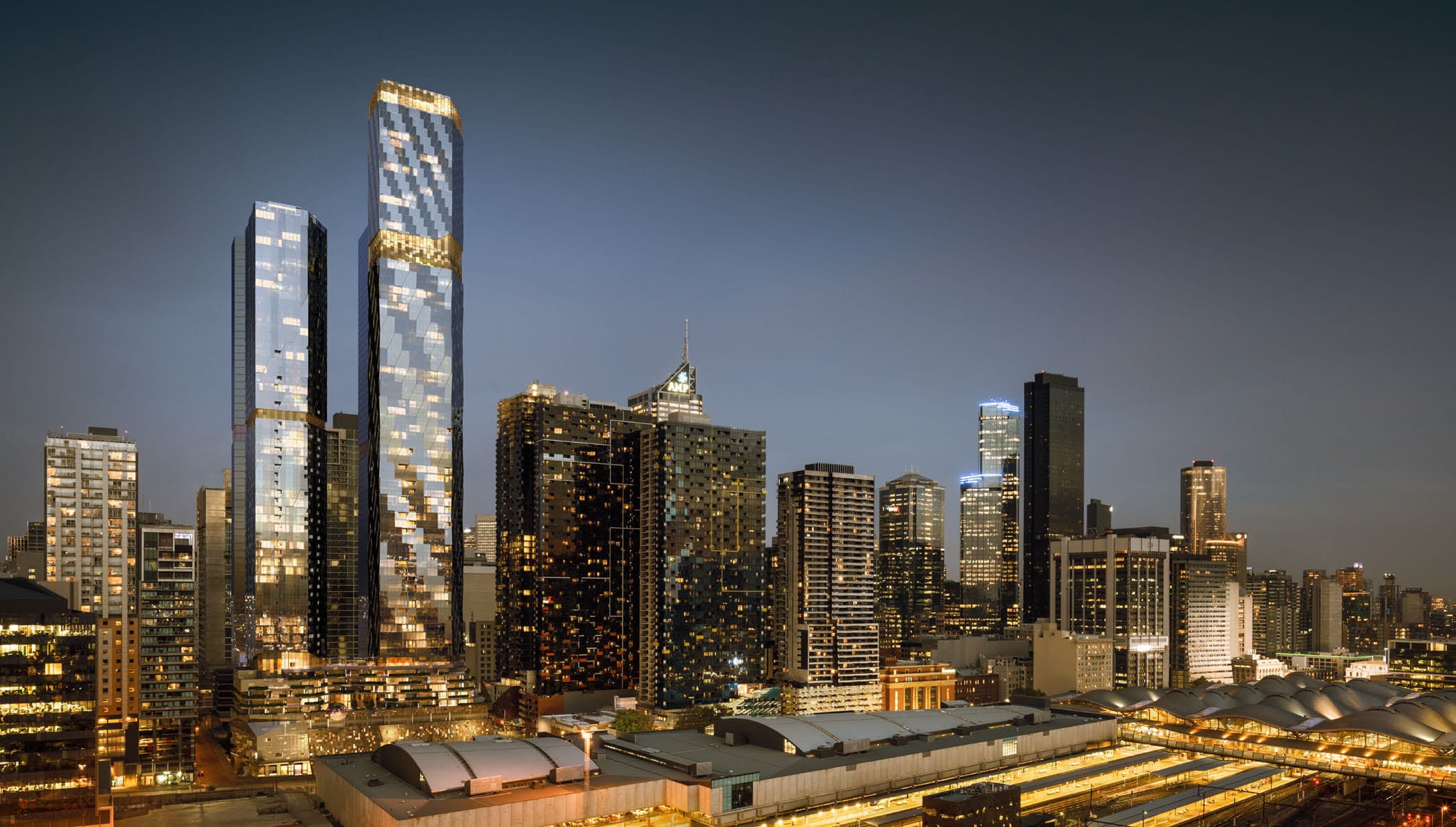 An unconfirmed Chinese company is believed to be bidding for the acquisition of Probuild, an established Australian construction group.

Both China State Construction Engineering or China Railway Construction Corporation have been speculated to be the said bidder for this major purchase.

This week, WBHO announced that it had received proposals by a Chinese-based company that wishes to acquire the company.

For some length of time, both Chinese and Japanese companies have been researching the Australian construction market for purchase opportunities.

According to The Australian, Probuild reports an annual turnover of $1.7b.

China Railway Construction Corporation is based in Beijing and is a power-house construction company under the administration of the State Council of China.

Probuild recently completed the tallest and building tower in Melbourne’s CBD, The Aurora Melbourne Central which is also the tallest communal lounge in Melbourne with 952 apartments and luxurious amenities.

Probuild is actively quoting for tenders including the Charter Hall Development in Richmond.