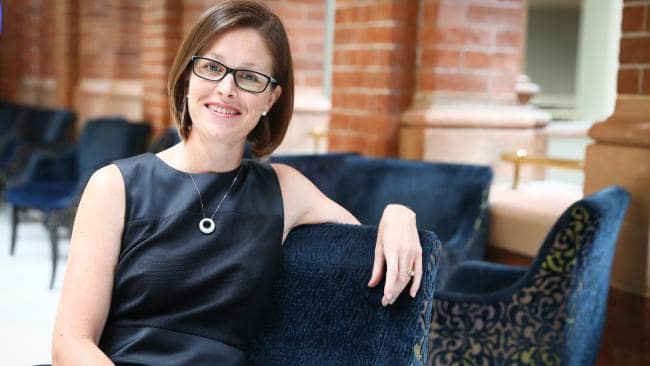 Sydney development joint venture Roberts Pizzarotti entered the scene in early 2017 with a bold promise to steer clear of apartments.

Roberts sold his stake in Multiplex, along with siblings Tim and Denby, to Canadian giant Brookfield for $1.2 billion in 2007.

Impresa Pizzarotti was founded in 1910, and has since grown into one of Europe’s largest construction firms, worth over €1 billion at the time of partnership in 2017.

Roberts Pizzarotti (RP) have refined their offerings in their two years of operation, focusing on commercial, education, health and hotels. The firm is currently engaged in four projects, worth a total of $600 million.

RP’s decision to avoid residential builds was well-timed, with the high-rise apartment downturn hitting not long after the company’s debut.

Ms Mirams said in 2017 Roberts Pizzarotti would instead be “thrilled to get contracts [with Defence],” which often go to Lendlease.

Mirams is a celebrated chief executive with a clearly defined focus on bridging the gender gap on worksites and improving mental health conditions.

RP, where possible, submits two tenders for new projects, one with a five-day working week, another with six. Mirams hopes that by opting for a five-day program, the level of stress and anxiety on workers is lower.

“What we’ve said to the client is, you choose, but understand when you push us on a six-day program someone might take their own life from stress and anxiety, so you choose what you want and to the government’s credit, Health Infrastructure on Concord Hospital said yep, we’ll take you on.”

Mirams is also implementing practices to make sites better suited to women, including enterprise agreement clauses promising toilets, change rooms and showers with locks on every work site. Nursing rooms are also promised for each new build, to encourage an easier transition back into work for mothers.

RP hopes to infiltrate defence over the coming years, moving into Victoria where main players Lendlease and Multiplex have the market share.

“We now have all the accreditations we need for the defence market and they have really interesting projects and the team we have has a lot of experience in defence … There’s a lot of room for another contractor to go into that market,” Mirams says.

Interested in learning more about the construction industry? With a Conecta profile, you can. Creating your profile is easy and free – get started now.

Image via: The Australian