Why Are Crane Drivers Still Up In the Clouds and Not On The Cloud? 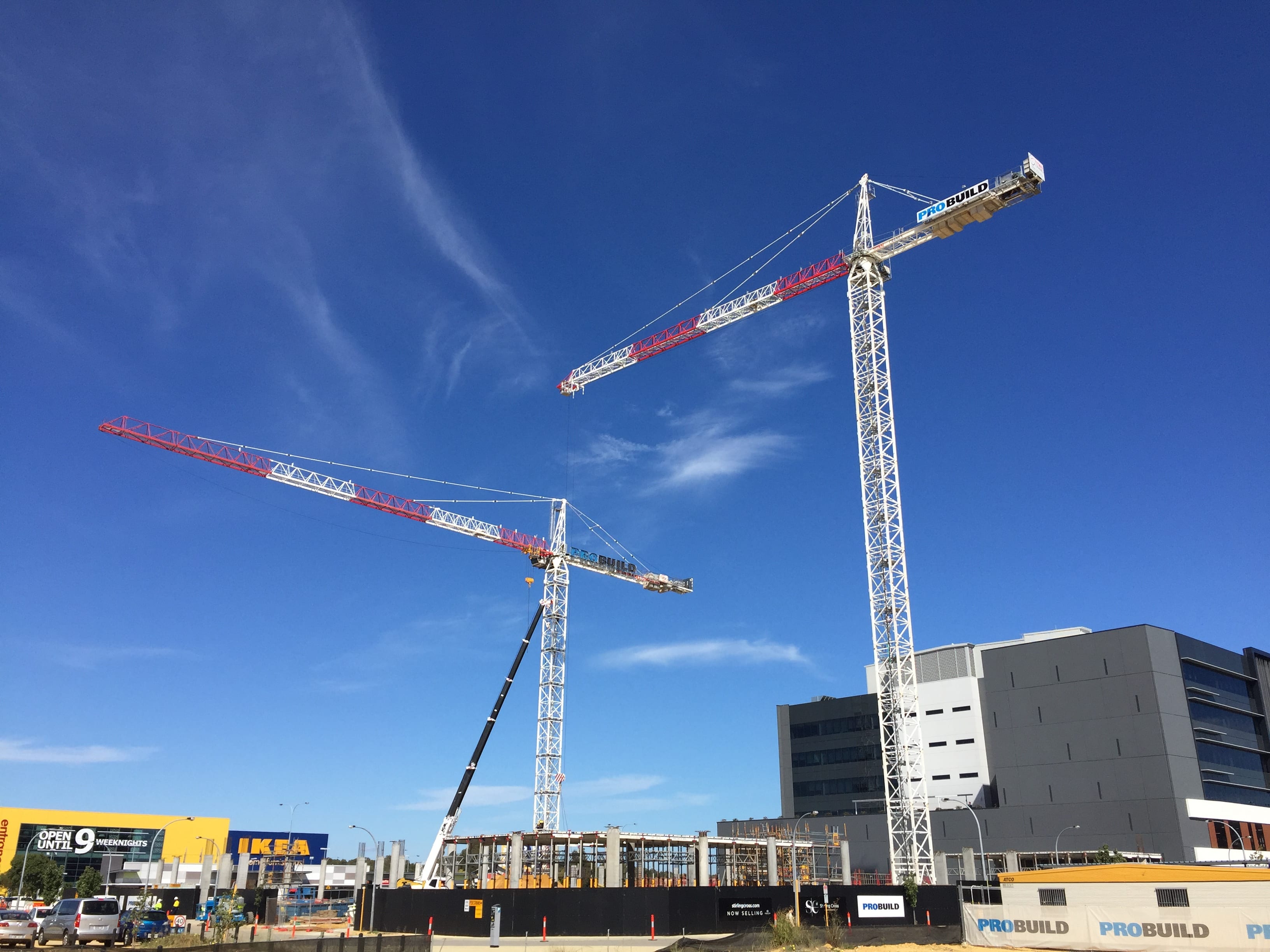 Sarah Cuscadden on Construction, Cranes and the Rise of Technology

A record 735 men and women are working up to 250 metres in the sky, in tower crane cabins across Australia everyday. We know that operating a tower crane is risky business. Since 2012 there have been at least five instances of a tower crane collapsing or partially collapsing. Fortunately no fatalities have occurred, however serious injuries, significant property damage and major impact to the community resulted. According to SafeWork Australia, between 2003 and 2015, on average, every three months a construction worker was killed in an incident involving a tower crane.

TECHNOLOGY AND THE CONSTRUCTION INDUSTRY

Digital disruption has been improving workplace productivity for roughly the last ten years. According to research undertaken by McKinsey, the construction industry has not experienced productivity gains for the past ten years. Slow to adopt technologies for individual and organisational gains, the construction industry is technology’s next frontier. Notwithstanding this slow start, in the last decade there has been roughly $10 billion invested in on site technology solutions.

For those who are not technology savvy, IT can be overwhelming, a world full of gadgets and acronyms, updating software, fingerprint ID and gamification just to name a few.

Some available technologies and examples of them to improve the construction industry are:

From a workplace health and safety perspective, technology is great, providing it decreases the level of risk or improves health and wellbeing. The industry has become caught up in the world of paperless systems (which is fantastic for the environment), however there is limited research that demonstrates it is reducing risk. Anecdotally though, it is improving the overall employee experience and streamlining what were once cumbersome processes.

If we examine technologies currently being used on our highest risk and most frequent activity – tower cranes – some of the available technologies include:

Reflecting on these technologies, they are an aftermarket retrofit that could perhaps be designed into the crane as standard feature offerings. Should safety in design principles be applied to the next iteration of tower cranes?

It is not uncommon to look to other industries for product development and overall business improvements. For decades, the construction industry has looked to the oil and gas and mining industry for solutions to safety risks. The use of tower cranes in both of these industries is low in comparison to construction, however the adaption to technology is high.

Mining, like construction, involves a lot of plant and equipment. Over two decades ago, the industry began exploring autonomous trucks with a view of reducing the number of workers in the physical mining area. Through design development, virtual reality and artificial intelligence, mining companies worked with truck manufacturers and in 2013 deployed six autonomous trucks into active mining sites. The trucks are controlled by trained operators from a control centre. Since their introduction, there has been a decline in safety incidents and an improvement in productivity.

In the last six years, the product has evolved with more autonomous and semi-autonomous trucks being developed and deployed. Additionally, a retrofit pack has been created to install on older model trucks. Currently, the product is being extended to earth moving equipment such as excavators. It is important to note the human is not eliminated from the process, the person who operated the vehicle from within the cabin, is now doing so from a control room.

Could this technology be a game changer in the future of work for construction workers? Imagine construction sites where the crane operator controls the crane from a ground level control room, having sight of every single load being lifted.

The future may be within our sights. An Israeli start-up company have developed a prototype for an autonomous crane and are now seeking partnership with crane companies. As an industry, will we be brave and embrace this revolutionising technology, improving safety practices and increasing productivity or will we continue to let productivity gains plateau?

Sarah is a Health and Safety Professional who has worked in the manufacturing and construction industry for over 15 years. From building sites to boardrooms, Sarah has been fortunate to see the construction of major projects, develop and lead internationally awarded safety programs.
In Her Boots is Sarah’s personal take on construction and safety matters.