Construction Round Up: Box Hill 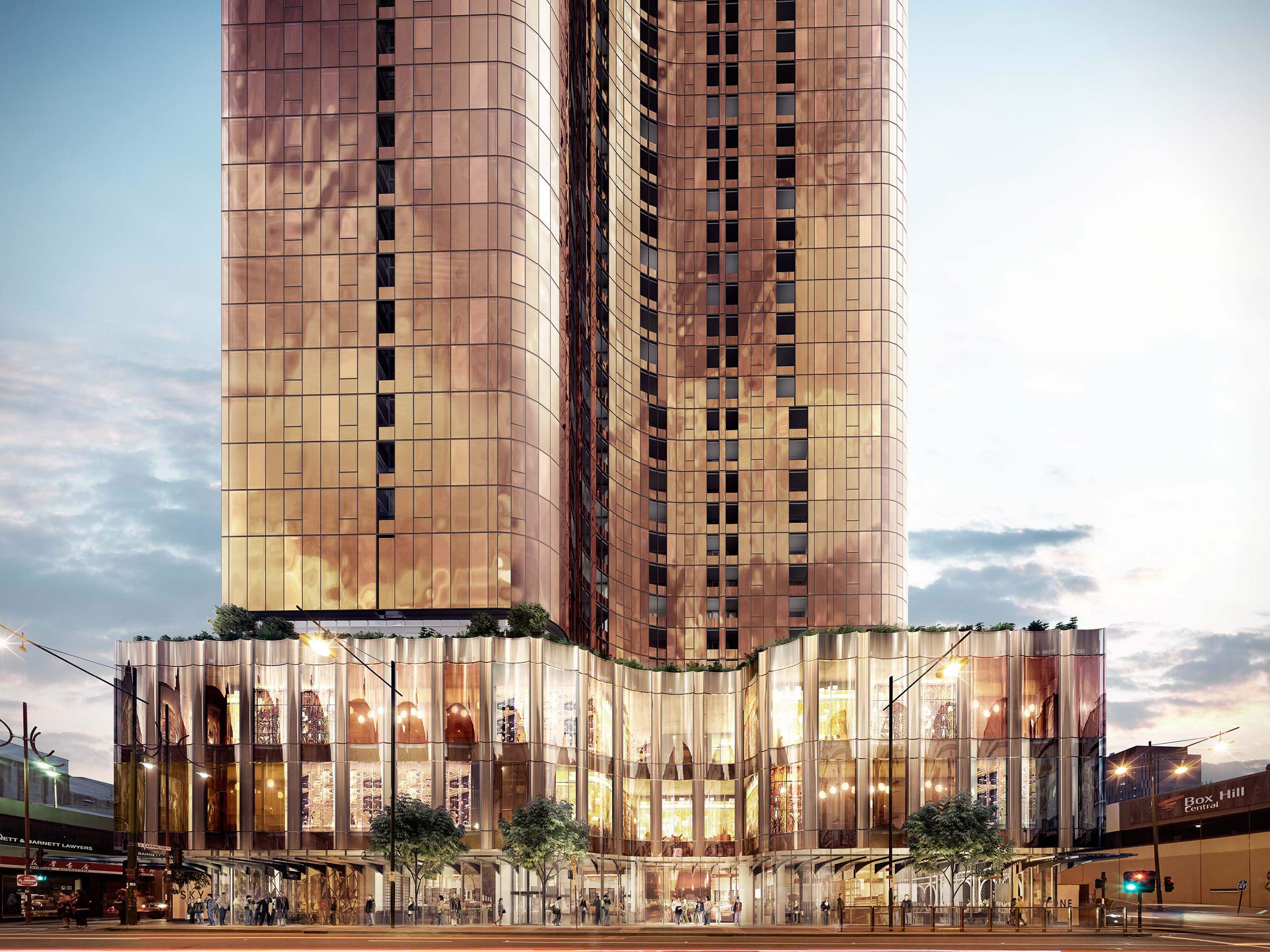 One of Melbourne’s fastest-growing suburbs, the eastern-situated Box Hill is attracting developers at a similar rate. Its hub of public transport services, vibrant street culture and proximity to shops and universities are just a few of the factors luring developers to Box Hill.

With a population of 11,395 at the 2016 Census, Box Hill is set to boom with the completion of residential developments such as the below.

The 999 Development – located at 999 Whitehorse Road – offers a mix of one and two bedroom apartments across 12 storeys. Estimated at $25 million, the 999 project designed by local architectural firm Hayball was extremely well received by the community and has presold much of its 100-plus apartment stock. Contractors CRC Group are completing the build.

Designed by Fender Katsilidis, the East Central Tower will stand at 29 storeys overlooking Box Hill and beyond. Construction began in September 2018, another project in Cremorne-based builder Hickory’s growing portfolio.

The glass building will house three retail levels and three levels of commercial space, along with a pool, gym and playground for residents.

Construction is due for completion in late 2020.

Strengthening Hickory’s presence in Box Hill is SKY ONE on Station Street. Currently under construction, SKY ONE is set to deliver a huge 434 apartments across its 36 storeys. The site is a ten-minute walk from Hickory’s construction on the East Central Tower on Whitehorse Road.

With residential levels spanning the majority of the building on top of a retail and dining precinct, SKY ONE is the second Box Hill development for Golden Age Group, a Chinese company based in Melbourne.

SKY ONE will boast panoramic views of the Melbourne CBD from its hilltop vantage point.

Box Hill’s health service facilities are set for a major upgrade, with demolition kicking off in December 2018 to make way for a new 14-storey tower.

The contract for the project is expected to be awarded this month, with an estimated value of $20 million.