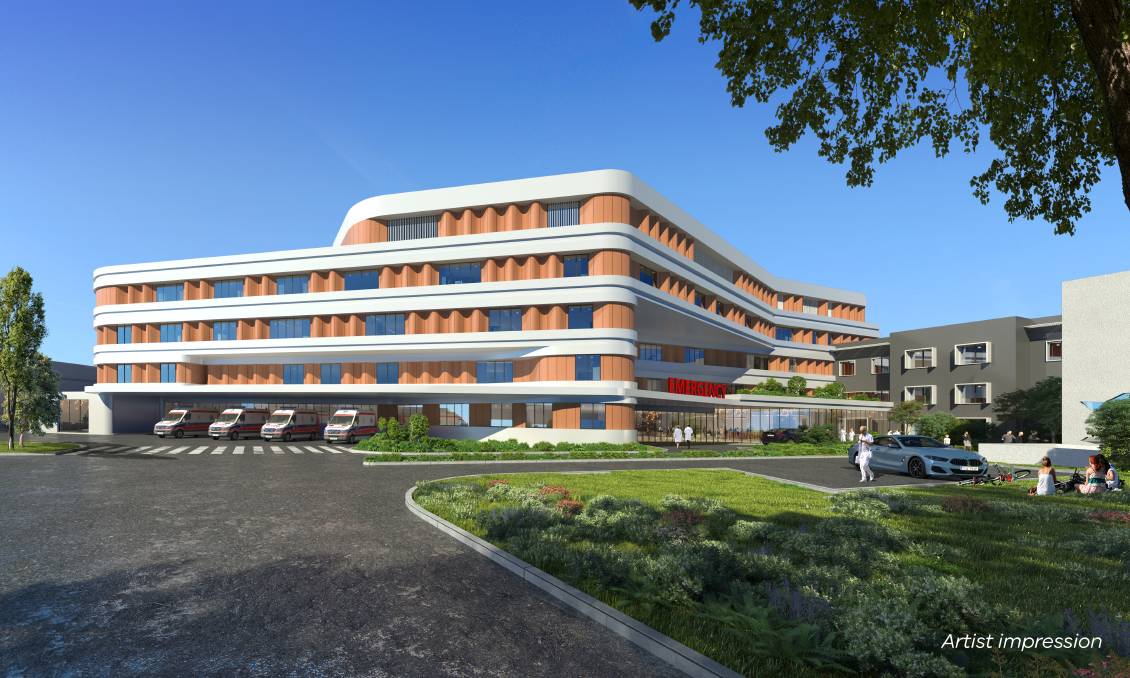 The Victorian Health Building Authority has opened the design tender process for the $384.2 million redevelopment of Warrnambool Base Hospital.

The largest ever health capital build in regional Victoria, the project is set to deliver a multi-level tower with a bigger emergency department, more operating theatres, 22 extra inpatient beds, dialysis and pathology services.

The hospital will also have a dedicated paediatric unit to cater for the growing population of Warrnambool.

The project will also include construction of an offsite distribution centre for goods, equipment and linen services to deliver to the hospital and other public health services in the region. This is expected to commence relatively soon.

This tender process will see architects and engineers appointed to complete Stage 1 of the project, with builders expected to tender following the finalisation of design.

Construction of the multi-level tower will commence mid-2024. The project is expected to support 800 construction jobs, and be complete by 2026.

Warrnambool is the latest regional centre to receive a much-needed boost from the VHBA, which has announced new builds or hospital redevelopments in a number of key growth areas including Ballarat, Latrobe Valley, Wonthaggi and Melton.

Multiplex, BESIX Watpac, Lendlease, Icon and John Holland are expected to tender for the build stage of Warrnambool Base Hospital.

Multiplex is currently working with the state government on a number of projects, including the new $1.5 billion Footscray hospital, part of a public-private partnership consortium.

It was also announced last week Multiplex will build the 1,000 bed quarantine facility at Mickleham, due to commence next month.

John Holland is currently delivering the $564 million Victorian Heart Hospital for VHBA, due for completion late next year.

The commencement of the Warrnambool Base Hospital redevelopment comes just a month after the VHBA announced a site had been confirmed for the much anticipated Melton Hospital.

Looking for a change? Kapitol Group is currently hiring for a Project Coordinator. Apply today on Conecta.