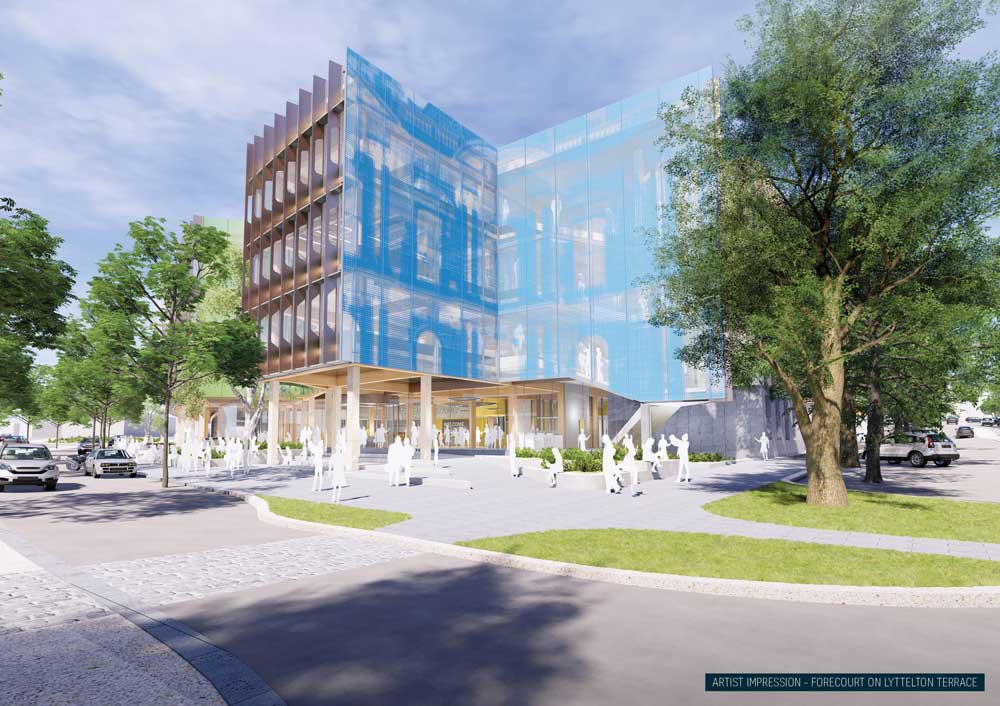 In the next few weeks, Bendigo-based Fairbrother will start early works on Bendigo’s new GovHub valued at $90m.

This project is included in the State Government’s ongoing commitment to making rural and regional Victoria better places to reside with improved infrastructure and community resources.

Recently we covered multiple regional works which fall under this umbrella including;

Fairbrother is expected to employ 46 workers including four apprentices and trainees to work on the project for three months.

Early works include safeguarding the site for demolition, creating access routes on-site and assessment of heritage and archaeological aspects of the site.

Bendigo is one of Victoria’s fastest-growing regional towns and the new GovHub will provide over 100 new jobs for local government workers.

According to Development Victoria, the GovHub will pour over $130m into the Bendigo economy.

Member for Bendigo East, Jacinta Allan commented, “It’s never been a more pivotal time for one of Australia’s fastest-growing regional cities, with the GovHub on its way along with Bendigo’s Big Build – we’re investing now so the city can benefit in the future.”

Fairbrother has worked on local Government projects in the past including the Bendigo Multi-disciplinary Centre for vulnerable Victorians valued at $3.36m in works and;

The Bendigo Art Gallery which saw Fairbrother expanding the gallery space to include room for 5,000 new pieces and expanding cafe and outdoor area which was valued at $8m in works.