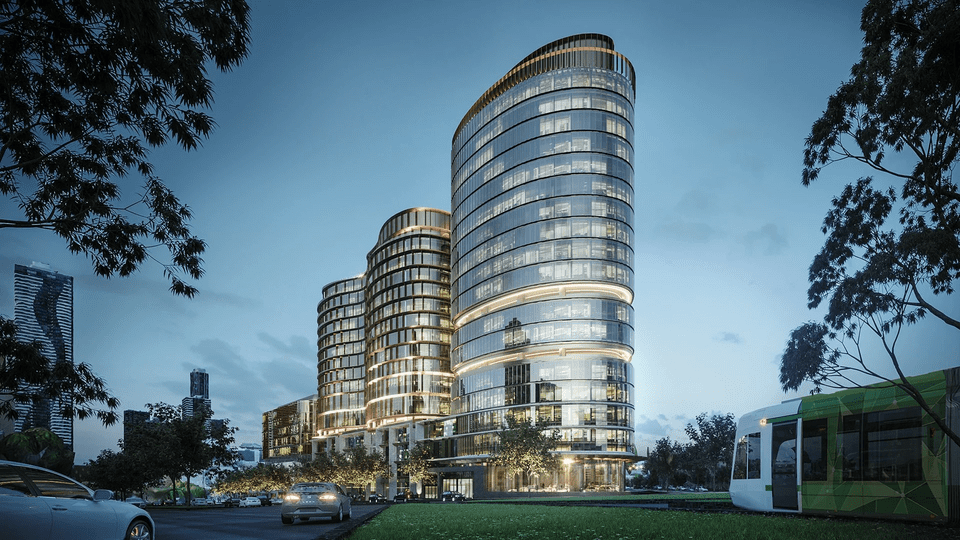 The highly-anticipated acquisition of Probuild has been rejected by Treasurer Josh Frydenberg, who argued the sale to China State Construction Engineering Corporation posed a ‘risk to national security and to Australia’s interest.’

Frydenberg blocked the sale on the grounds that Probuild is a key player in sectors crucial to Australia’s economic and social well being, implying foreign ownership would inhibit this, and forcing the Chinese company to withdraw its almost $300m bid.

Probuild, whose current majority owner is Johannesburg-based Wilson Bayly Holmes-Ovcon (WBHO) is chiefly involved in the private sector, having a pipeline of over 90 per cent of clients in the residential, retail, hospitality and commercial office industries.

Former Probuild managing director Simon Gray said the company’s involvement in major civil projects is less significant than John Holland Group, which specialises in infrastructure such as airports, rail, power and energy, and was acquired for $1b in 2015 by China Communications Construction Company.

The decision implies the Australian government’s apprehension towards two of the country’s most sought-after Tier-1 companies being Chinese-owned continues to mount, considering then-Treasurer Joe Hockey said the sale of John Holland was ‘not contrary to our national interest’ in 2015.

The majority of Probuild’s recent projects have been for residential and retail clients, such as apartment tower Aurora Melbourne Central, and ongoing major upgrades at Chadstone shopping centre.

Probuild does have a history delivering public projects, having constructed the Victoria Police headquarters on Spencer Street, which opened last year.

The company is currently constructing Elizabeth North, the $750m mixed-use commercial project which will include a purpose-built headquarters for Biotech company CSL.

The contract for the major project was awarded to Probuild in 2019, and involves construction of new facilities and repurposing of existing, heritage-listed buildings, across 70,000 sq m.

Mr Gray also noted Probuild’s loss to Belgian-owned BESIX Watpac for the $1.8b Tullamarine vaccine lab, which was announced by Premier Daniel Andrews in 2020.

Mr Gray questioned why instead of rejecting the sale, a caveat could not have been placed on the contract which would negate Probuild’s involvement in key civil projects.

‘They can always put conditions on the purchase to say “You don’t have an option in these markets.” They just rejected it. That is outrageous,’ Gray said. 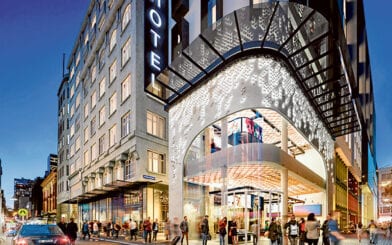 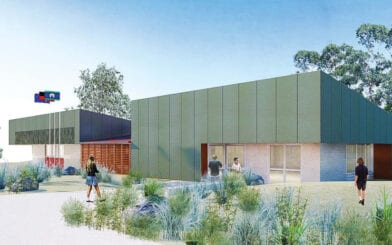