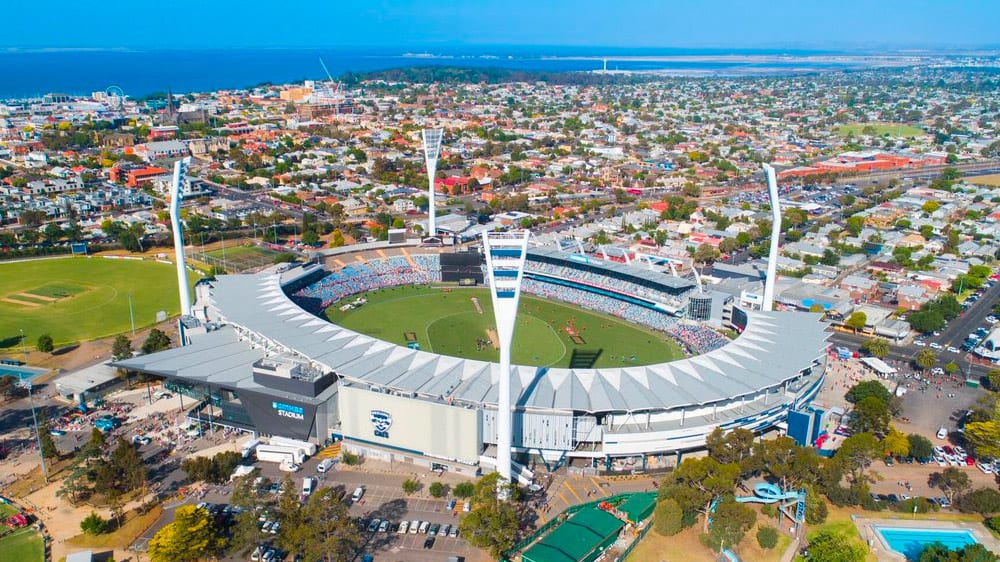 UPDATE: BESIX Watpac has been announced preferred builder for the final stage of the GMHBA Stadium upgrade in Geelong.

Additional funding was set aside in the 2020/21 Victorian state budget to complete the Kardinia Park upgrades, which will see the stadium’s capacity increase by 14,000, upgraded facilities within the new northern stand, and a home for Geelong Cricket Club.

The final stage of the redevelopment will see the most recent addition, the Brownlow Stand, connected to the Hickey Stand, completing the northern end of the stadium.

The stadium upgrade, which has been totally funded by the state government, will position Kardinia Park as the best sports venue in regional Australia.

Construction on the stadium’s final stage is expected to commence later this year, to be complete in time for the 2023 AFL home and away season.

Contracts Administrators continue to be in high-demand and in the current climate, you can command strong remuneration plus more! Apply for this new CA role today.