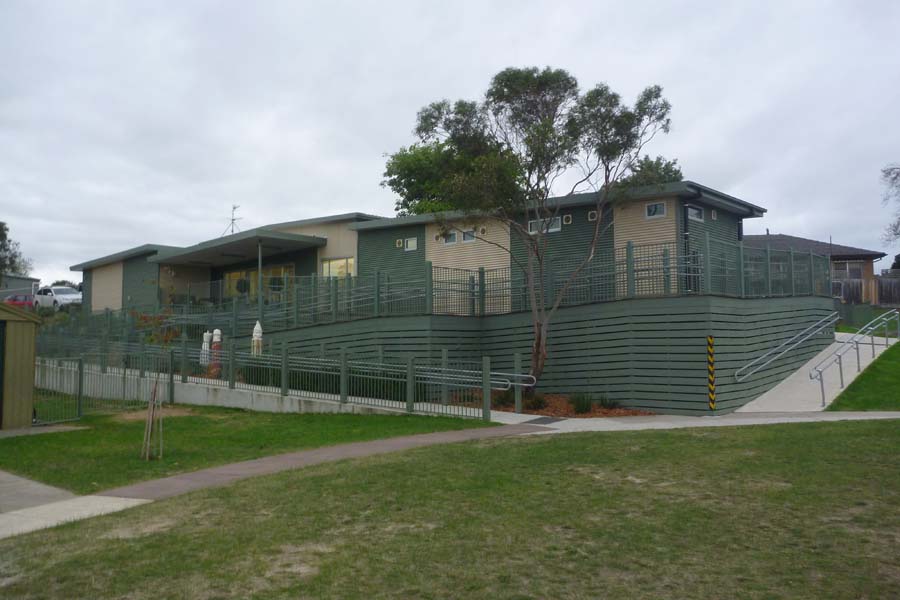 The Andrews Government’s state budget, which was announced Tuesday, has allocated $3b to build and upgrade 197 state schools across Victoria.

The Victorian public education system’s boost will also benefit the construction sector, as the projected works will create over 600 new jobs.

The Premier has focused a lot of his attention on the public education system as of late.

Recently we reported that the state government would roll out two fast-tracked school bundles for Victoria by 2022.

The Department of Education and Training stated it is committed to funding necessary upgrades, establishing new schools and early childhood centres across Victoria to support what they have described as an ‘intense level of population growth’ in many metro and regional communities.

Education unions across the state have said that the $3b investment will bring every public school to the same great standard.

$15m has been set aside for teacher training, making this the biggest investment in education that Victoria has ever seen.

The allocated funding will also increase the number of special needs students who will be able to access one on one support from their teachers.

The so-far confirmed group of schools to benefit from the upgrades are Kyneton High School in the Macedon Ranges and Frankston Special Developmental School, with 147 others still to be named.

$388m will be set aside for upgrades to 39 specialist disability schools across the state.

11 new schools will be built and ready for opening by 2026, including a vertical primary school in North Melbourne.

Education Minister and Deputy Premier James Merlino confirmed that architects will be appointed by January and construction is planned to commence within 16 months.