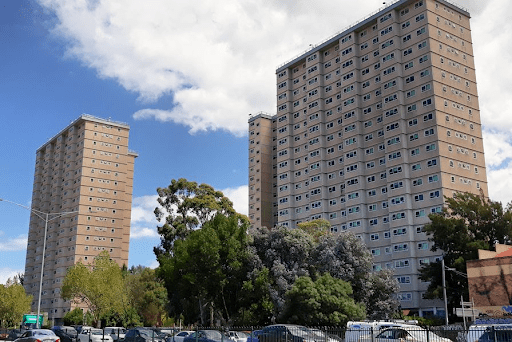 The Victorian Government has announced it will spend $5.3 billion over the next four years building over 12,000 new social housing tenancies.

The news is a win for the construction industry, with the plans to create around 43,000 new jobs, at an average of ten thousand per year.

Construction is set to begin immediately on what has been described as the biggest investment into public housing in Australian history.

The first six tenders for this huge project are expected to go to market this November with 25% of the homes to be built in regional Victoria.

Nine sites have been identified for immediate construction and Housing Minister Richard Wynne said many of the sites are adjacent to existing public housing.

Premier Daniel Andrews said “this is all about securing livelihoods, many, many jobs and giving the construction industry the certainty they need after a very challenging year.”

He went on to say that there is a certainty of ongoing work opportunities, creating economic benefit for every single Victorian.

According to the ABC, public housing currently makes up 1.9 per cent of Victoria’s total housing.

It has been reported that the state government has plans to move away from the high-density tower blocks which are known to many as public housing homes.

He said, “tradies, firms large and small, [know] that they’ve got a secure and a massive pipeline of work over these next four critical years as we not only repair the damage of this pandemic, but deal in a really meaningful way with some of the weaknesses that it has exposed.”