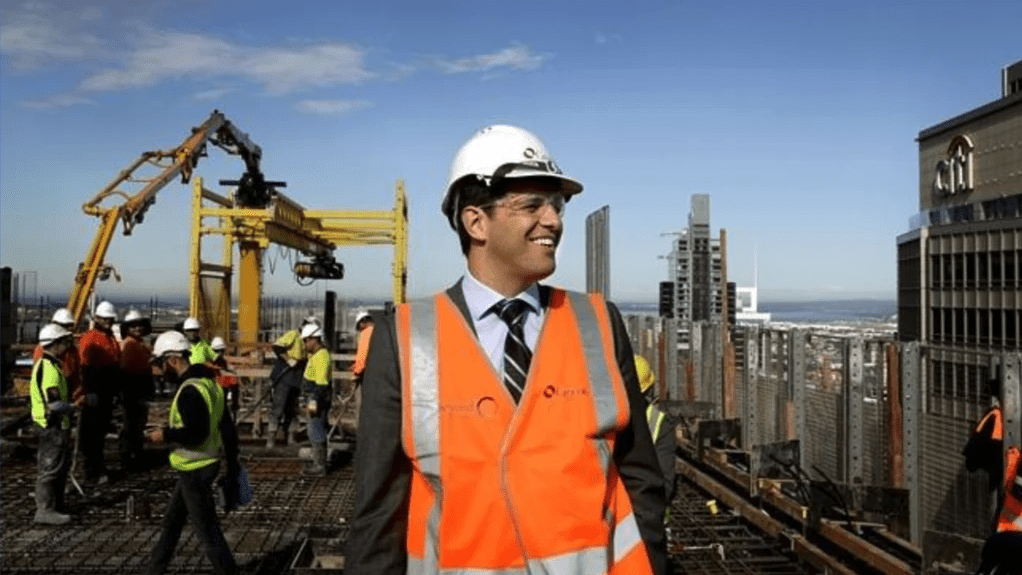 Grocon has placed two subsidiaries into administration in an effort to repay a $28 million debt to Dexus, with whom it is currently part of a lengthy court battle over unpaid rent on space at 480 Queen Street in Brisbane.

The move to place Grocon Constructors (Victoria) Pty Ltd and Grocon Constructors (Queensland) Pty Ltd, which executive chairman Daniel Grollo called “regrettable,” came in response to Dexus escalating demands for payment despite the matter still being before the court.

Grollo called the subsidiaries “inactive,” and as such the move to place them into administration would not affect wider Grocon employees.

The dispute between Grocon and Dexus escalated after Dexus said an agreement had been reached between the two companies to restructure repayment terms, but Grocon had not complied.

Grocon had developed the tower at 480 Queen Street and sold it to Dexus, and was renting office space from the diversified property giant.

Court proceedings began earlier this year when Grocon challenged the validity of the landlord’s demands, with the court finding in favour of Dexus. A further court date is scheduled for November 22.

Dexus general counsel Brett Cameron said “Grocon appears to be seeking to avoid the court hearing by winding up these entities,” and speculated the payment amount sought by Dexus will likely not be met.

Dexus alleged it was owed $28 million by the Victorian subsidiary, while Grocon Constructors Queensland owed a further $14 million.

Grollo said “unfortunately, Dexus’ reluctance to wait until the court matter is concluded, means that Grocon has been left with no choice.”

Dexus rebutted that Grocon had owed money to the landlord for more than three years, and had failed to comply with repayment plans.

Grocon has a number of projects under construction, including the Northumberland office development in Collingwood and $700m Ribbon redevelopment in Darling Harbour.

The construction giant made headlines earlier this year when it backed out of the $5bn Barangaroo project in Sydney, for which it was leading the consortium.