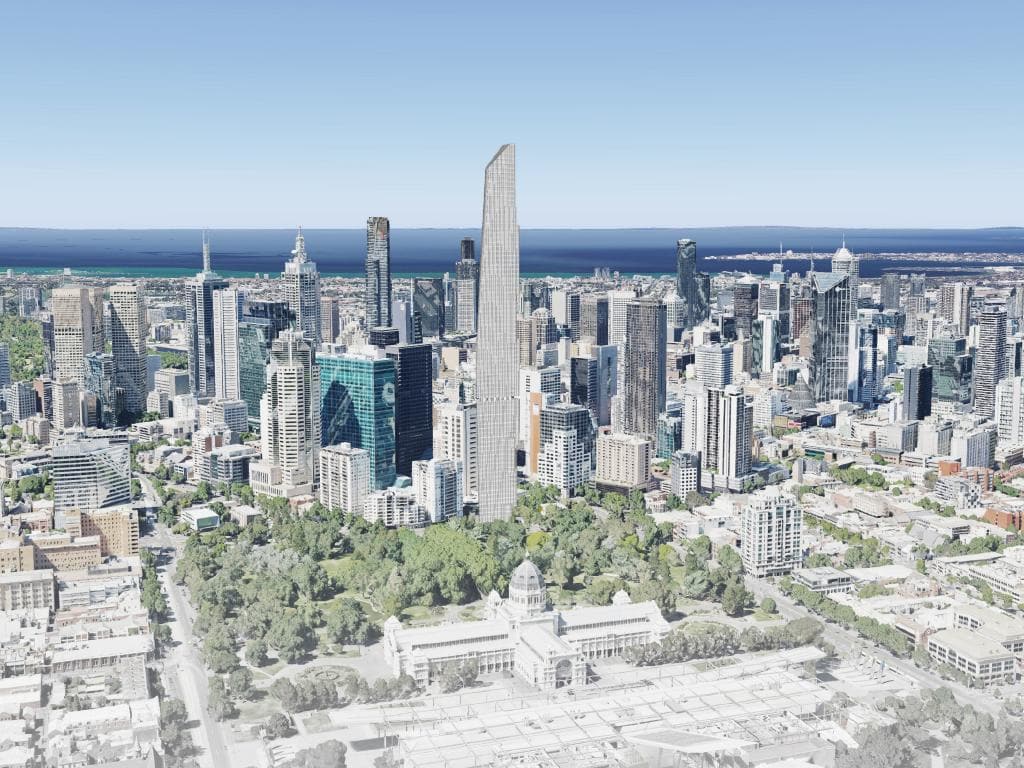 All eyes are on The Royal Society of Victoria’s proposal of a ‘skinny tower’ in Melbourne’s CBD. The tower’s design would create an urban habitat for native fauna.

The society president David Zerman signed the deal to progress with the proposal with Daniel Grollo, from Grocon, and Dylan Brady, from deciBel Architecture. This project signals Grocon’s return to the Melbourne development scene.

Dylan Brady of deciBel has stated that the structure aims to celebrate science. All profits of the project would fund a science engagement centre, upgrade the society’s headquarters and go towards future projects and awards.

Conecta will be watching this project closely, with the latest innovations in science and engineering expected to be used in its development. This “Magic Tower” would be situated on a triangle of land belonging to The Royal Society of Victoria, right at the edge of the CBD.

A main objective of the tower would be to support and provide habitats for a diverse range of indigenous species – including wedge-tailed eagles and native bees.

The land size is just 250sq. Plans show a blade-like tower, jutting upwards about 330m high at the intersection of Latrobe and Victoria Streets.

While 80 percent of the society’s members in agreement to proceed with the project, some concerns have been raised about its impact on the heritage of the Royal Exhibition Building and Carlton Gardens south, nearby to the site.

Next stages of the proposal would require council, state and federal approval. Once approved along with heritage clearance, the project will break ground.

“The project is underwriting the society’s vision for the next century,’’ says Michael Flattley of the society.

Follow Conecta to watch this proposal and project evolve. We’ll keep you up to speed with construction industry updates, latest innovations and technology.