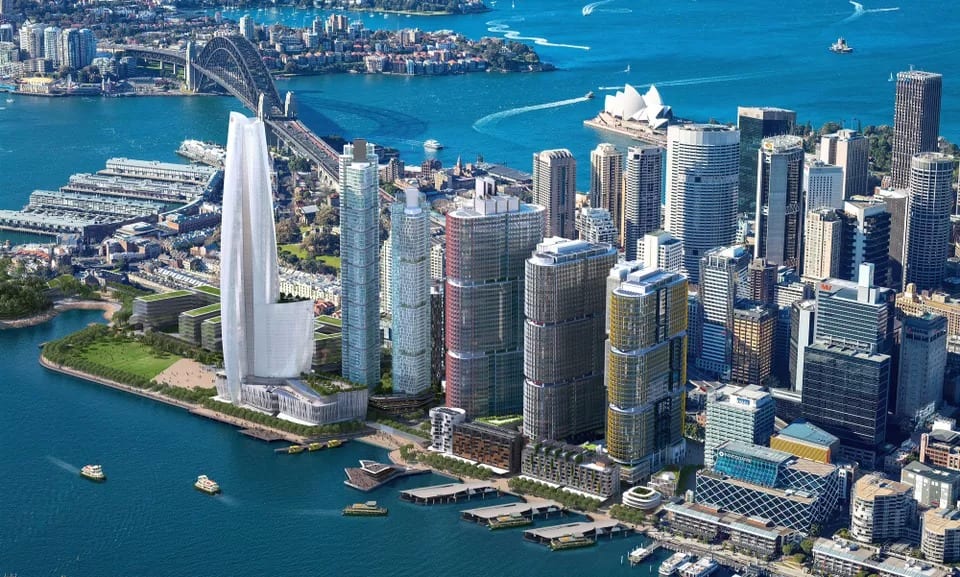 Once one of Australia’s most trusted developers, Grocon, is in financial distress after a Federal Court ruling on Monday.

The Court ruled Dexus, who had been in dispute with Grocon for almost 2 years over unpaid debts, were owed $13.9 million for a development at 480 Queen Street in Brisbane.

Grocon has since exited the consortium of builders responsible for the $2 billion Barangaroo Central project on Sydney Harbour.

According to Australian Financial Review, Grocon’s development rights were purchased by Aqualand this week.

The deal, which was closed quietly by Aqualand, comes as a welcome reprieve for the struggling company, who have been in decline since owner Daniel Grollo was forced to use his own money for recovery after an overextension on two Brisbane office towers.

The buy-out is subject to permission from the NSW government, which owns the land, and Canadian OMERS Oxford Properties, who Grocon had previously sold its office development rights to.

Grocon and Aqualand were the original consortium members on the Barangaroo project, which is three years behind schedule after the NSW government added plans to build a train station within the development.

The builder’s cash flow issues are nothing new. Following a $27.5 million loss with no dividends paid in 2017, and prior to winning the Barangaroo project, Grocon borrowed $40 million from mezzanine financier MaxCap, secured against future development fees.

Reports dating back to 2017 reveal Grocon’s financial distress was heightened by a $9.4 million loss on the sale of a development with a carrying value of $74.7 million.

Looking to keep up to date with the ever-changing world of construction? With a free Conecta profile, you’re in the loop – join now.