Grocon Moving Forward After Agreement Made on Subsidiaries 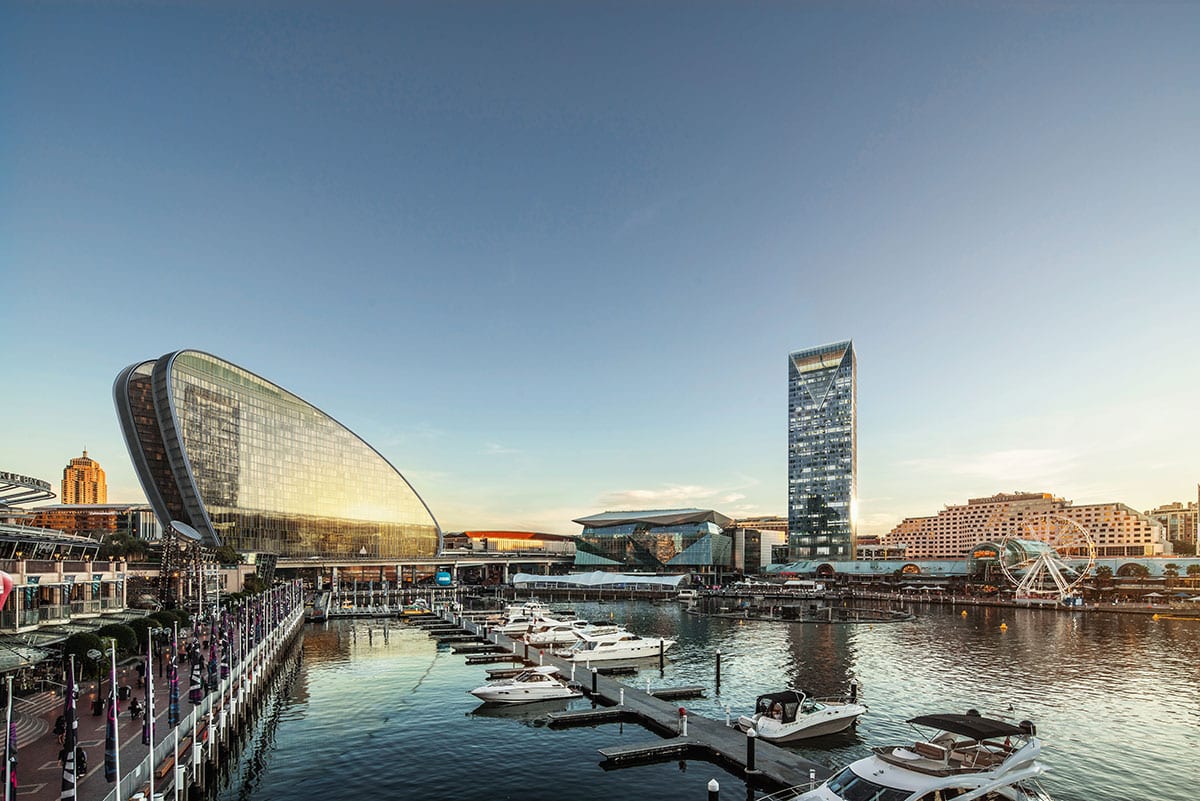 Grocon has successfully negotiated a deal to save two of its subsidiaries from liquidation, following a $4m deed of company arrangement (DOCA) with creditors, which was reached on Friday.

At concurrent meetings in Melbourne and Brisbane last Friday, creditors, including Dexus, were given the option of accepting the DOCA, liquidating the subsidiaries or ending the administration, and voted unanimously for the DOCA.

Under the arrangement, Grocon will pay creditors approximately 11 cents for every dollar owed, during 2020.

The two companies would have been left insolvent if creditors had voted to end the administration, and if liquidation was chosen, would have received a smaller return.

Court proceedings between Grocon and Dexus were brought to a standstill earlier this year when the construction giant voluntarily placed the two subsidiaries into administration.

A Grocon spokesperson said “we are pleased that this matter has now concluded. The administrator has completed his findings and the deed of company arrangement has been accepted.”

The successful deal means there will be minimal impact on Grocon’s larger projects, which include a twin tower mixed-use development above the new Pitt Street train station in Sydney, and the $700m ‘Ribbon’ building in Darling Harbour.

The developer has also partnered with Singaporean firm GIC and is expected to develop a major mixed-use residential and commercial project on a 1.5 hectare site opposite the new Arden metro station in North Melbourne.