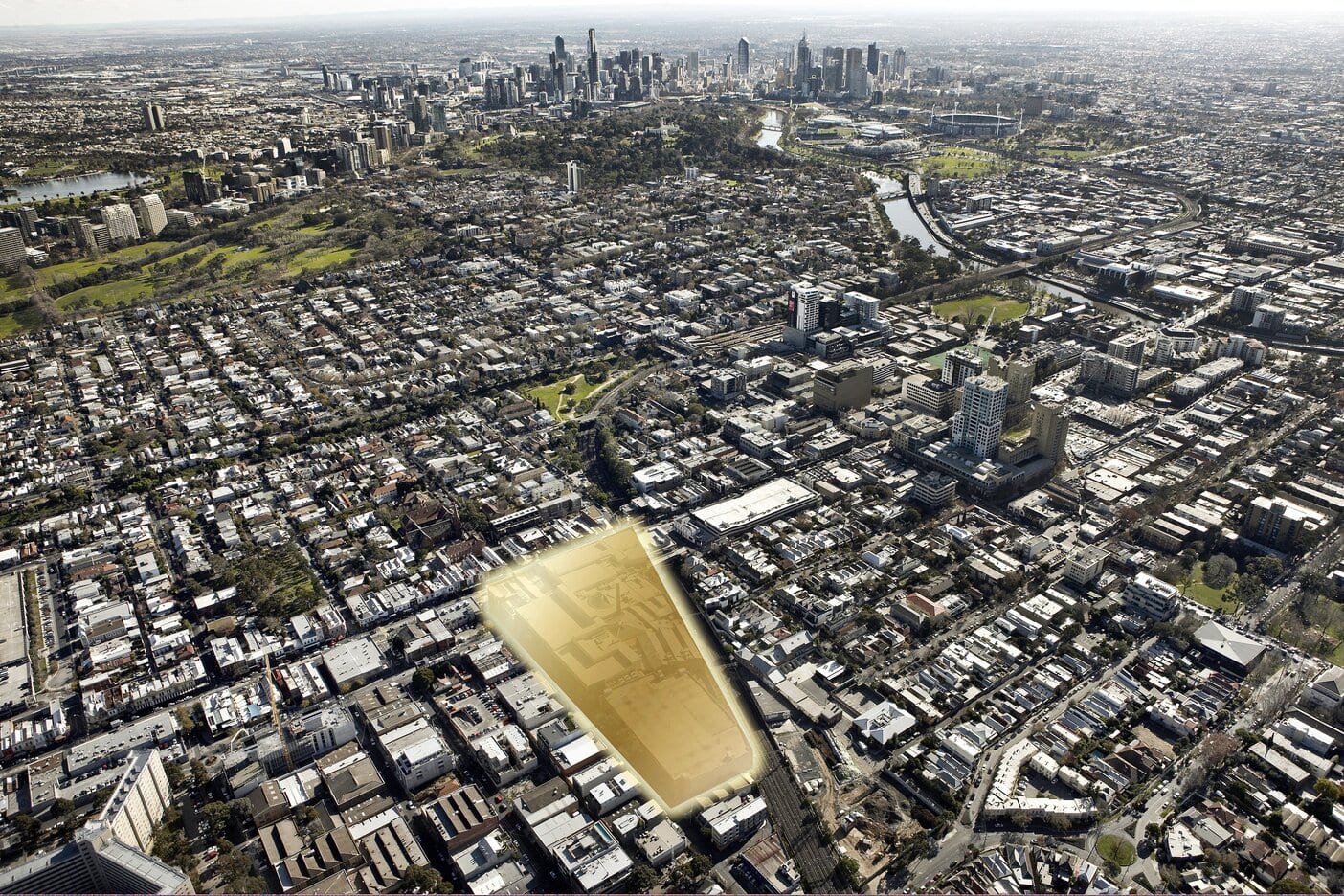 The Jam Factory will be transformed into an office, hotel, residential, retail and entertainment precinct with an expected value of $1.4 billion once complete.

The 19,250 square metre site, which was purchased by Newmark Capital in 2015, will include 20,000sqm of retail, 20,000sqm of commercial office space, a luxury 170-room hotel, a dining and entertainment precinct and around 600 high-end residential apartments.

Upon completion, the development will have a total area of 181,000 square metres.

Developer Tim Gurner called the project “the most important contribution to Melbourne any developer could make, given the history and importance of the Jam Factory to Melbournians, at a time when Chapel Street is desperate for change and re-birth.”

The deal is the first by Gurner since his $150 million equity commitment from Qualitas, which will see them acquire and redevelop existing sites and split the profits.

The Jam Factory revitalisation will see GURNER and Qualitas provide $75 million of equity to both part-fund the project and acquire part-ownership of the precinct.

Newmark had originally submitted plans for a 100,000sqm precinct to the City of Stonnington, which were approved in 2018 and featured four towers, with two reserved for office space.

Chris Langford, Newmark Managing Director, said he believes the project will revitalise the South Yarra end of Chapel Street, where one in five shops are vacant.

“The project will reinvigorate the Chapel Street precinct, it will attract shoppers – and the apartments and hotel will draw even more people and investment to the area,” Langford said.

GURNER has typically engaged Tier 2 builders, having established good relationships with Hickory, who are currently constructing Victoria & Vine in Collingwood, and Crema Group, builders for the $540 million St Moritz apartments in St Kilda.

The scale of this project may require GURNER to partner with a larger builder, as it has on some of its past east coast developments.

Multiplex has previously worked with GURNER, delivering the first two towers of the FV apartment precinct in Brisbane’s Fortitude Valley.

Icon was subsequently appointed to construct the final stage of the $600 million development, named FV No.1.

Probuild is well-primed to take on a mixed-use project of such scale. The Tier 1 builder is currently completing the Malt District precinct in nearby Cremorne.