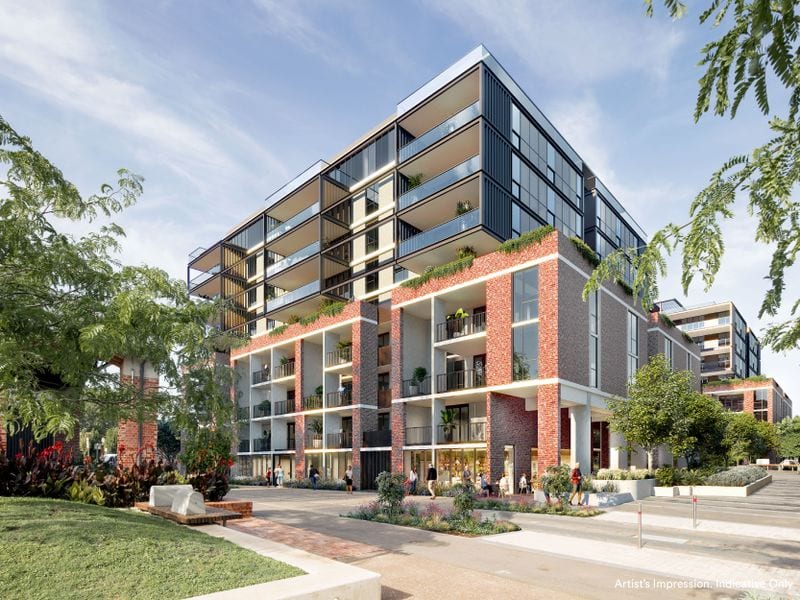 Image Source: realestate.com.au Hamilton Marino has been announced as preferred contractor for the Ardency Kennedy Place retirement community development project on the former Channel Nine site in Richmond. The project, which is being developed by Lendlease, has been named for the ‘king’ of Australian television and Channel Nine stalwart, Graham Kennedy. The precinct, designed by Bates Smart, will comprise 116…


You have reached exclusive content available only to members.
Plan your next career move with the latest projects, tender wins & people movement from our expert Australian construction news team.