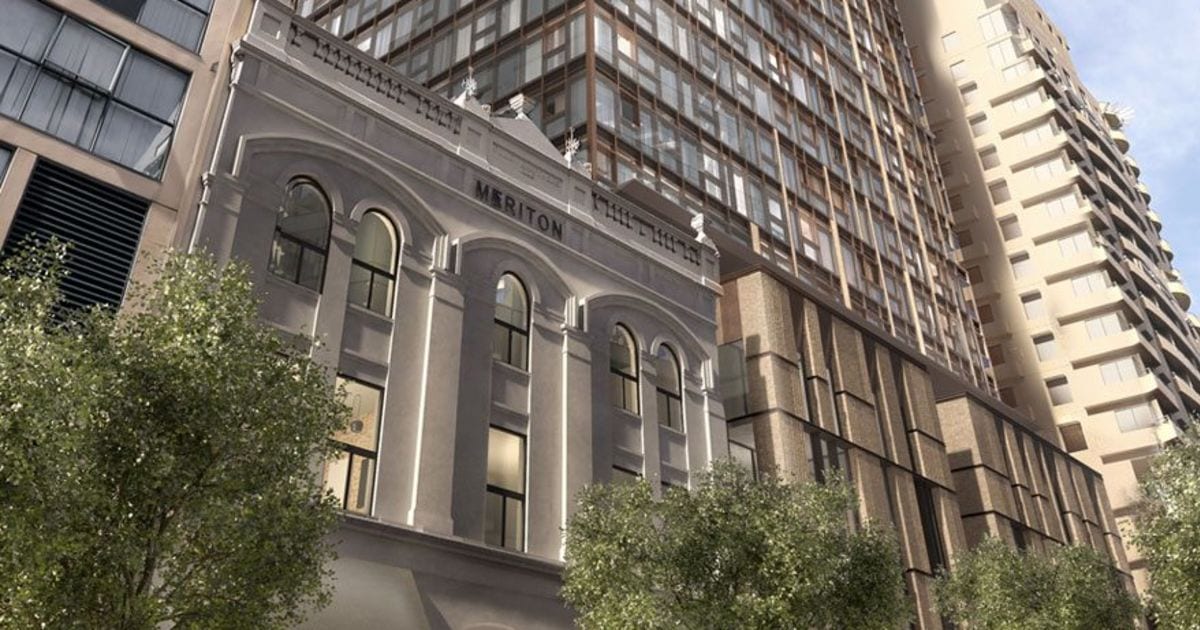 Hickory has been confirmed as builder for Meriton Suites at 140 King Street. It marks the first venture for Australia’s most accomplished property developer into the Melbourne market, and continues Hickory’s recent positive partnership announcements.

The CBD site, which billionaire Harry Triguboff purchased for $29 million earlier this year, will accommodate a 55 storey building with serviced apartments and close to 250 residences.

Related News:  Hickory Takes Next Step in Relationship with Mace

Earlier this year, Meriton’s director of construction David Cremona said the company was committed to choosing a Melbourne builder for the project.

Triguboff has previously spoken of his hesitation to expand into Melbourne, blaming ‘the unions and poor weather’ and fearing these would delay progress, causing costs to run over forecasts.

Hickory Building Systems, which has allowed Mace to deliver high-rise projects in shorter time frames with lower completion costs, could be a leading contributor.

The recently completed Atira Tower on La Trobe St in Melbourne has gained profile at the right time for Hickory, and this latest announcement rounds out a big year for the Melbourne construction innovator.

Construction is set to commence on the 140 King St site early in 2020.