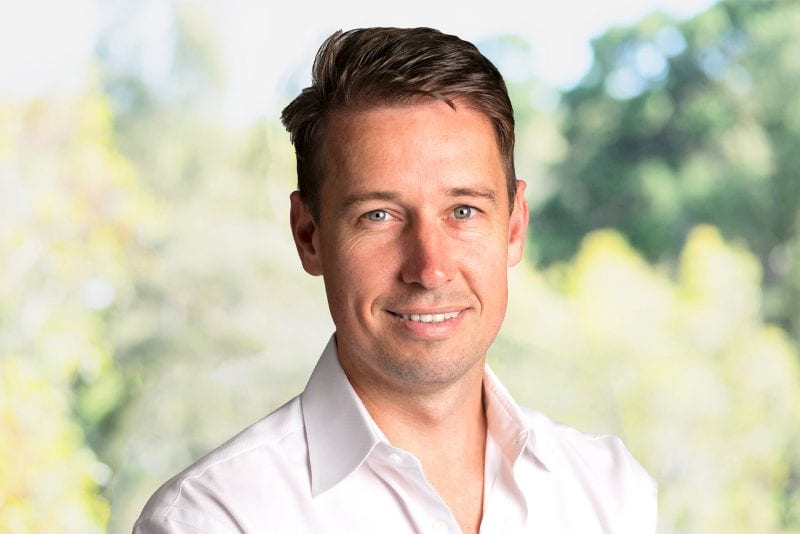 Icon Founder Nicholas Brown has stepped down, with former COO Evan Byrne assuming his role of CEO and Managing Director.

Byrne has an impressive construction background, having begun his career as a Cadet at Baulderstone (now Lendlease), later progressing to a Junior Project Manager and then Senior Project Engineer.

In 2007, he moved to Brookfield Multiplex, where he worked as a Construction Manager and later Regional Director, before becoming a director at Icon in 2016.

In less than four years, Byrne has risen from Director, to COO and is now at the helm in his new role.

The leadership change comes as a result of a succession plan set in place four years ago.

Byrne said “it’s a privilege to take the CEO/MD role but I’d like to take this opportunity to thank Browny for his commitment to his dream and his role over a long period of time.”

“The COVID-19 issue won’t change my leadership approach… While we are all focused for now on guiding Icon through what will undoubtedly be a tough period, we also have one eye on ensuring the business is well positioned when the health risks dissipate and the economy starts over,” said Byrne.

With the construction industry remaining an essential service, Icon is continuing work on a number of high-profile projects across Australia.

The $100 million project will be a 5-level commercial office building, with a brick facade to tie in with Pyrmont’s architectural heritage.

Icon also recently gained approval for an $80 million mixed-use residential development on Brighton Street in Richmond, just minutes away from Church, another high-profile project on Church Street currently under construction.

Stay up to date with the latest construction industry news and unlock exclusive content with your free Conecta profile. Join now.