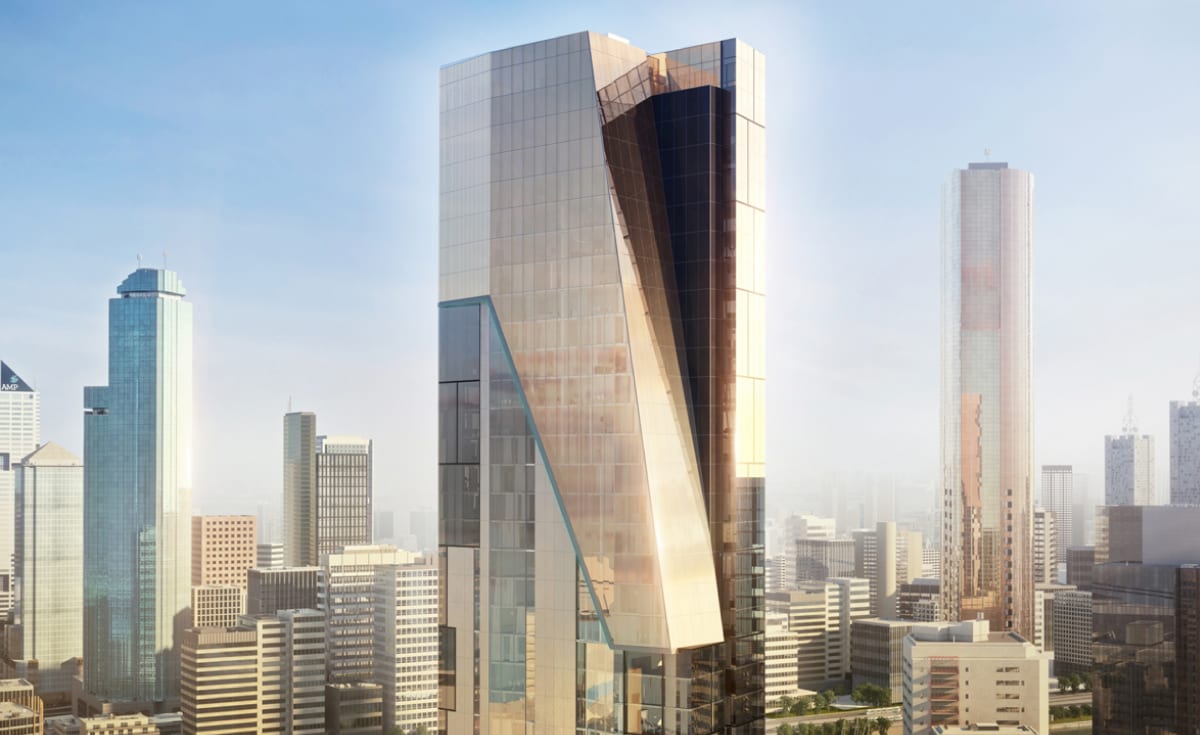 Icon is the preferred builder for a $400 million government contract to construct three build-to-rent commercial communities in Melbourne.

The builder joins a consortium including Qualitas, Tetris Capital and CHL, which beat out two other shortlisted consortia with Kane Constructions and Watpac as builders.

Three build-to-rent developments with around 1,000 dwellings will be constructed on government land in Brighton, Prahran and Flemington, redeveloping and sitting alongside existing public housing estates.

The project is part of a state government initiative to ease the burden of securing long-term rentals and improve housing affordability.

Icon’s involvement in the project is reflective of the company’s commitment to building high-end residential communities.

It is also expected that Icon will compete for a build-to-rent development by Assemble Communities in Kensington with plans to create 400 dwellings.

Icon’s involvement with the state government recently includes securing the contract for the $90 million Bendigo GovHub in a joint venture alongside Fairbrother.

The Tier 1 builder’s involvement in the project also reflects the company’s effort to diversify its pipeline, with the appointment of Daniel Crawley as State Manager for Victoria also highlighting a strengthened focus on public-interest projects such as healthcare sector builds.