John Holland on Hunt for GM as Jason Thomson Steps Down

John Holland Group General Manager Jason Thomson has stepped down to return to his native Perth.

Thomson’s resignation leaves JHG with an open seat, and the recent resignation of Watpac’s Victorian State Manager Nick Pavlovic has him primed as a potential candidate to assume the role.

News of the departure comes at the same time as the Tier-1 builder appointing Brendan Richards, formerly of Built, as Operations Manager.

John Holland Group is currently at work on some of Melbourne’s highest-profile construction projects, including the construction of tunnels and five train stations for the Metro Tunnel.

As a member of the Cross-Yarra Partnership consortium with Lendlease, Bouygues and Capella Capital, the group has recently completed tunnel-boring from North Melbourne to Kensington.

The State Library metro station will be John Holland’s first transport-oriented development, signalling the company’s move into the development sector.

John Holland is also about to complete construction on its new headquarters opposite Federation Square at 180 Flinders Street.

Dubbed Flinders Bank, the 10-storey office building, which is being developed by Dexus and will have John Holland as anchor tenant, is scheduled for completion in August.

The builder has also recently been appointed to deliver the Victorian Heart Hospital on the Monash Clayton Campus, Australia’s first dedicated cardiac facility.

JHG is also currently competing for contracts for the next expansion of Melbourne Airport and the development of the new Footscray Hospital.

Stay informed about all the latest construction industry news and moves with a Conecta account. Your profile is free and takes minutes to create. Sign up now. 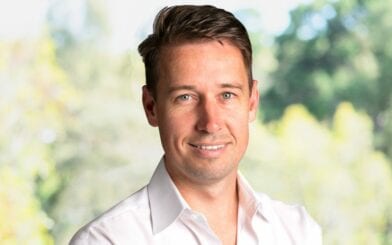 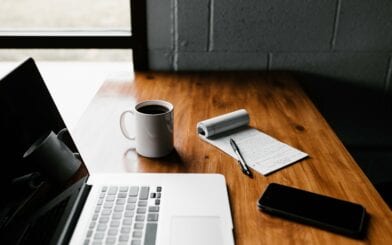 How to Prepare for an Online Interview