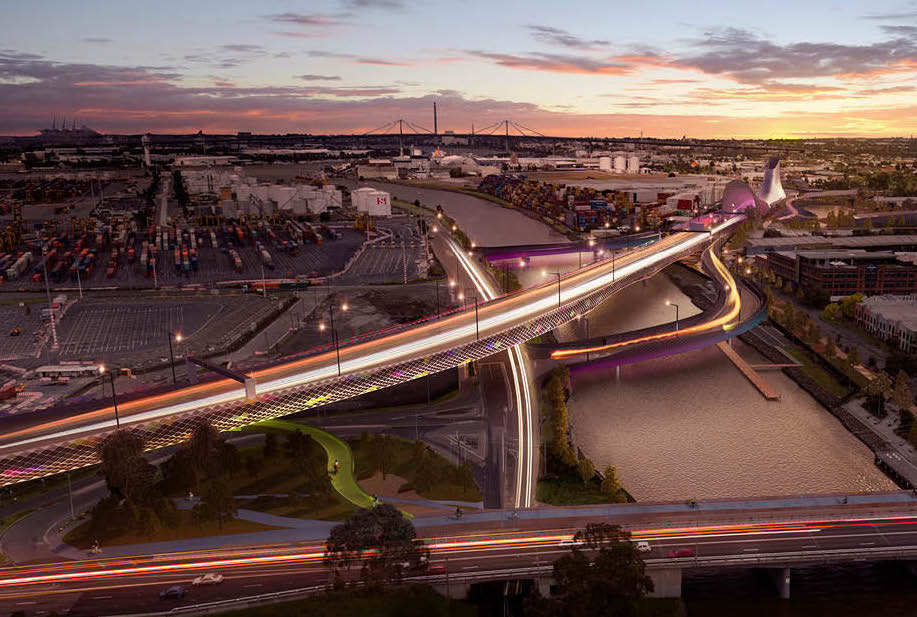 The Chinese owned construction group, John Holland is set to go through a restructure aimed at kickstarting new billion-dollar projects across the country.

It is reported that China Communications Construction Company’s owners are unhappy with the current performance of John Holland, bringing in Bo Wang — a new chairman to tackle new changes for the group’s future in construction.

The restructuring will bring in industry changes and new staff members to help with these additions.

Hailing from the UK, Mark Davies has been hired to run its new major projects from July of this year. The new projects will be worth more than $1.5 b.

Mark Davies has also held the position of Managing Director of the Balfour Beatty Vinci —  a joint venture that specialises in high-speed rail.

Mark has also worked in the infrastructure division of the British construction group Carillion which ceased in 2018.

Despite a number of John Holland’s projects losing money on commercial projects due to COVID-19 stresses, their Sydney Metro city and south-west project have both been reported to be generating a profit and going as planned.

John Holland announced some roles that were previously responsible at a state manager level will be consolidated to a national model. This will see Andrew English managing all infrastructure projects across the country.

The new changes under Mr Wang will reduce the risk and manage costs for major new projects. 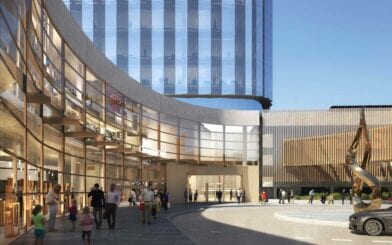