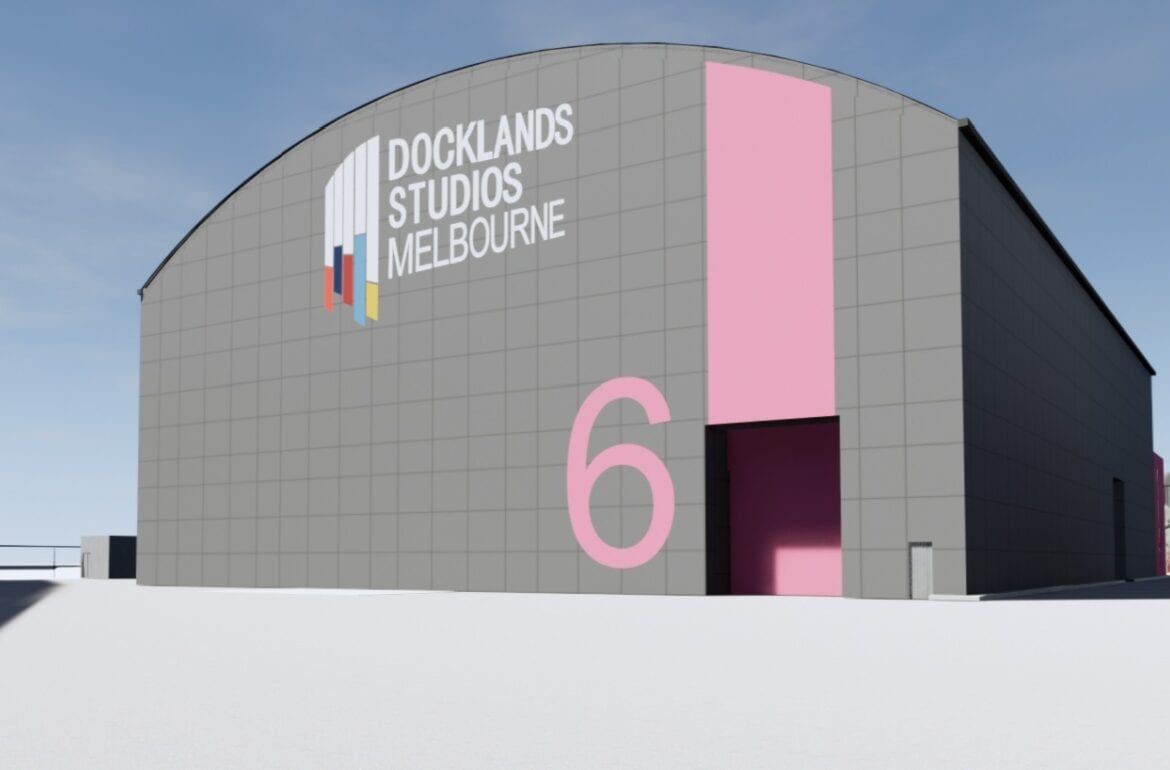 Kane has begun construction on the new $46m Sound Stage 6 at Docklands Studios.

The new 3,700 sq m studio has been funded by the Development Victoria on behalf of Creative Victoria, Docklands Studios Melbourne and Film Victoria, and designed to increase the studios’ capacity by 60 percent and help attract large scale international productions.

Once complete, the studio space will be one of the largest of its kind in the Southern Hemisphere and bolster the potential for more screen projects made in Victoria.

Site excavations were completed in December, and Kane is currently building foundations for the new stage, with construction expected to be completed in late 2021.

Watpac, Hansen Yuncken and Hickory also tendered for the project.

The new studios will be fit out with air-conditioning, soundproofing and three large elephant doors over a total stage area of 10,000 sq m which will have increased by 60%.

It is expected that once completed, the space will accommodate small, medium and large television production teams to create independent Australian media.

In 2012, Kane Constructions delivered extension works on the Docklands Studios in Melbourne.

Head to the Conecta app to view the latest job opportunities.