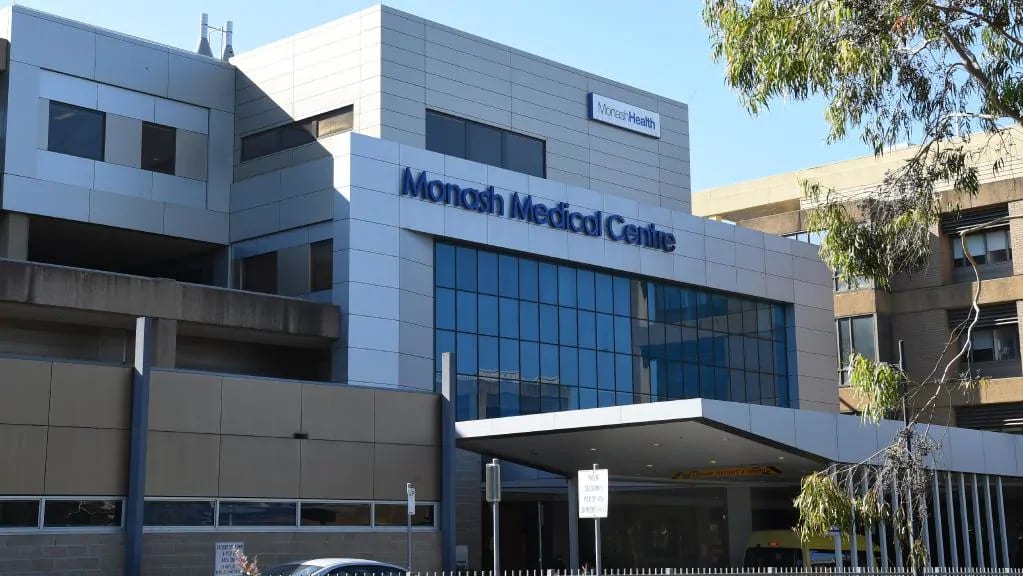 The upgrade will include separate departments for children’s and adult admissions, a dedicated area for mental health patients, refurbishment of the existing Adult Short Stay Unit and improved ambulance access.

The scope of construction will also include traffic improvement works at three intersections along Clayton Road, and on-site, with new main entry roads, drop off zones and crossings to be built.

The expansion will also see 24 more beds opened up in ED, with the capacity to treat 7,000 more children annually.

The project is slated for completion by the end of 2021.

Kane has worked previously with Monash Medical, having completed a $9 million redevelopment and expansion of radiotherapy services at the Moorabbin Hospital in 2006.

The company’s health care experience is extensive, with redevelopments and builds of a number of hospitals including Cabrini, Caulfield Hospital and The Austin.

Kane also has a number of other healthcare projects in the pipeline, including an extension of the Northern Hospital, upgrades to critical infrastructure at the Royal Melbourne and development of Barwon Health North.

Ready to upgrade your career in construction? All you need is a Conecta profile. Sign up here.