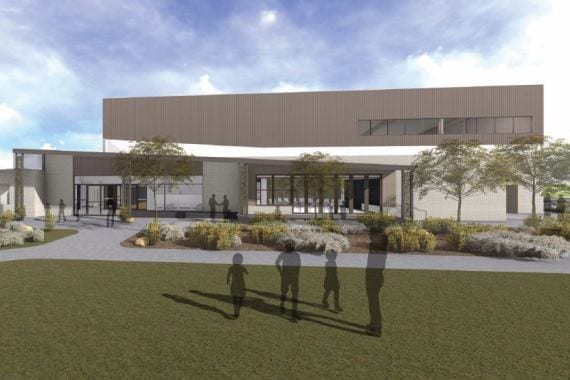 Kane Constructions has been appointed by the Andrews Government to deliver an additional four schools in the city’s southeast as part of the state’s pledge to open 100 new schools by 2026.

Minister for Education James Merlino announced on Wednesday that Kane had been appointed to build:

The schools will make up the final four of 14 to be delivered in 2021, with Kane having also won the contract for four primary schools in Mickelham, Aintree, Truganina and Wyndham Vale.

In October it was announced Ireland Brown Construction would also complete the design and construction of three primary schools in Wollert, Eynesbury and Greenvale.

Upgrades to a number of existing schools will also be complete in time for the 2021 deadline, with Oberon High School in Geelong and Footscray High’s Seddon campus receiving new facilities as part of the state government’s allocation of $642.8 million for new schools in the 2019-20 budget.

The works are expected to create over 7,500 construction jobs across Victoria.

The awards were in recognition of architects’ innovation, creativity and practicality in the design of new or upgraded schools.

Gray Puksand was awarded Best Project Above $10m for the Prahran Vertical High School, and Architectus and K2LD won the Minister’s Award for Excellence for the Growth Area Schools Project, which saw Kane construct 6 new schools for 2019, and a further 4 to be open in time for the 2020 school year.