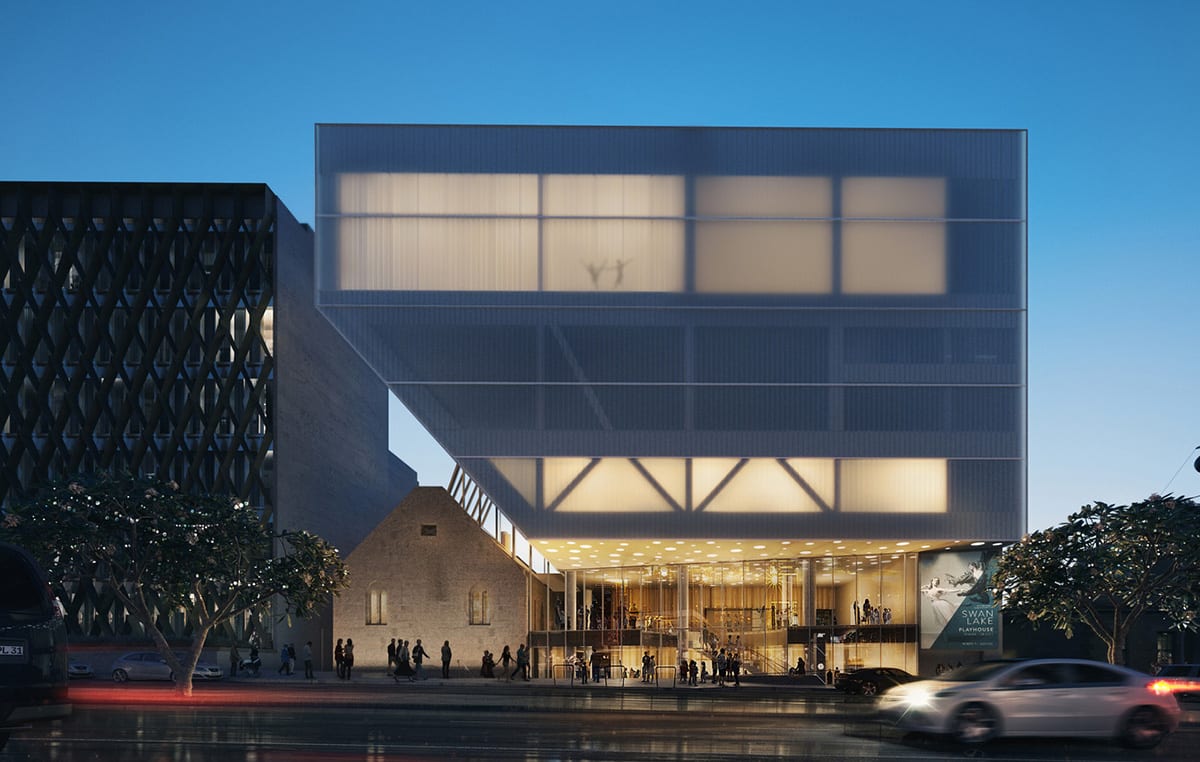 Lendlease has been appointed to redevelop the Geelong Performing Arts Centre valued at $128m.

In April this year, we reported that tender submissions had opened for the redevelopment of the Geelong Performing Arts Centre (GPAC).

The redevelopment will create 600 construction jobs, with a further 300 to be available upon completion as the Victorian Government continues to focus on investing in construction jobs throughout the state.

Lendlease will transform the current Geelong Performing Arts Centre by building a 500-seat theatre, an outdoor atrium and upgraded ticketing and dining facilities at the Little Malop Street location which is planned for completion by 2023.

Lendlease has worked on a variety of distinguished arts and cultural projects in Melbourne, including Hamer Hall, the Melbourne Recital Centre, Melbourne Theatre Company, and University of Melbourne’s Ian Potter Southbank Centre.

Lendlease is currently working on Melbourne University’s Melbourne Connect which is said to be Australia’s leading cultural innovation precinct spanning 74,000 sq m and estimated to be worth $350m.

Lendlease has a ‘Geelong First’ commitment which aims to put local partnerships, skills and innovation first while reducing unemployment and promoting the social prosperity of the Geelong region.

This ties in with Lendlease’s organisational aims to employ expertise and deliver urbanisation projects and investments that generate social, environmental and economic value.

The Geelong Arts Centre is Victoria’s only state-owned cultural institution outside of Melbourne.

Works are planned to begin in late 2020.