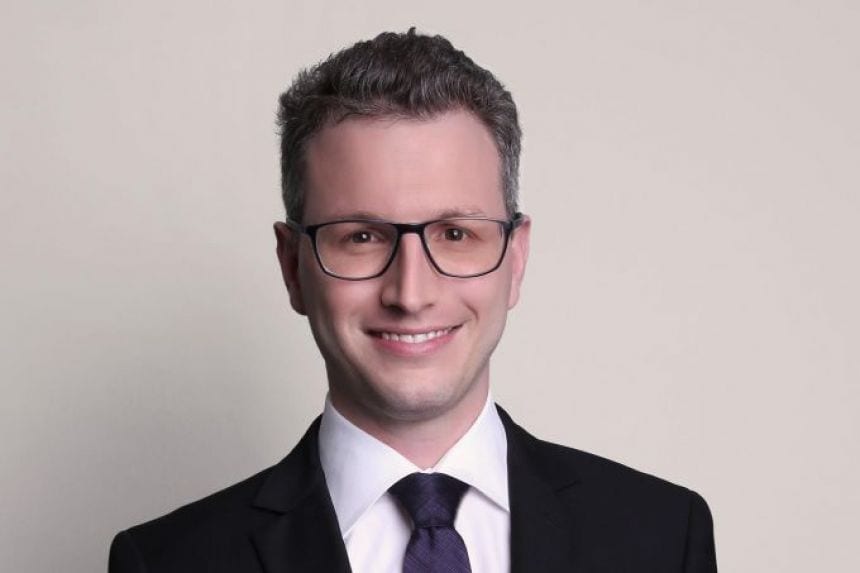 Justin Gabbani succeeds Tony Lombardo, who was appointed Group CEO Designate in February, while Deb’s appointment follows the resignation of Alex Christie as Group Head of People and Culture.

Justin began his 18-year career at Lendlease as a graduate Project Accountant in 2003 and has since held a number of strategic roles across the company and its Investment Management and Development businesses.

Justin was promoted to Commercial Manager – Investment Management after only three years working in the business. His continuous internal promotion demonstrates how a strong work ethic from the very beginning can result in recognition that manifests long-term success.

Prior to taking his current role as CFO – Asia, Justin was Head of Investment Capital and Markets for Asia and Europe for five years, during which time he was responsible for capital raising, investor relations, product development and capital transactions.

In his current position, Justin oversees key finance functions across Asia including investment and capital, as well as research and strategy.

Tony Lombardo said Justin’s time working across various levels at Lendlease has primed him well to assume his new role and lead Lendlease in Asia.

“Commencing his career at Lendlease in 2003 as part of our graduate program, Justin has held a number of strategic roles across the Group including the past four and a half years as our Asia CFO. Justin is well credentialed to lead our Asia business as we progress a range of significant opportunities across the region.”

Deb Yates is joining Lendlease for the first time as Chief People Officer, following a storied 25-year career in HR at some of Australia’s leading companies.

In her current role, Deb is National Managing Partner for People and Current Affairs at KPMG, where she has created a people strategy with a strong focus on workplace culture. More specifically, her focus has been on cultivating a mentally healthy workplace where employees feel empowered to successfully execute broader strategy.

Prior to KPMG, Deb was Chief HR Officer at Reckitt Benckiser. During her time at the FTSE Top 15 company, she led talent, culture and acquisitions projects, working firstly in Australia and then across the Netherlands, the US and the UK.

Deb’s appointment is a smart recruitment move by Lendlease, with the company to benefit from her diverse and worldly experience that make her a great fit for the CPO position.

“As our newly appointed Chief People Officer, Deb comes to Lendlease with more than 25 years’ experience leading the people functions of a range of high-profile organisations and companies. Deb’s strong track record in working alongside people to develop their skills and capabilities, as well as driving inclusion and diversity, makes her well placed to make a significant contribution to our 9,500-strong global workforce,” Tony said.