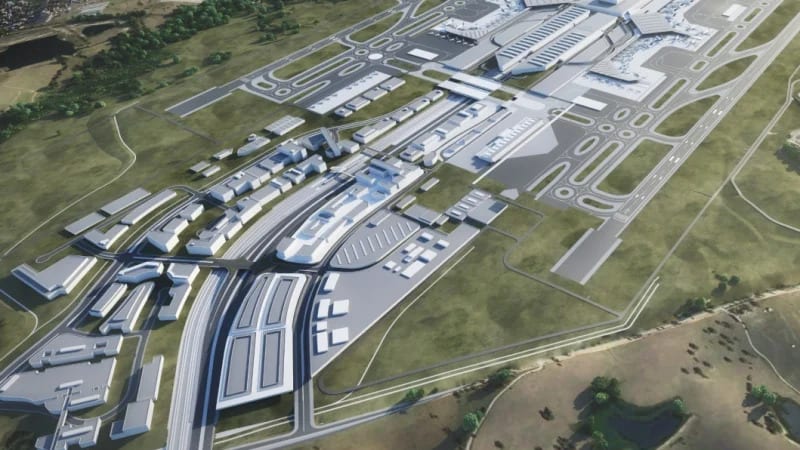 Lendlease has been awarded the major earthworks contract for the federal government’s Western Sydney Airport development.

The contract was awarded to Lendlease Engineering in a joint venture with CPB Contractors.

The project was announced Sunday by Prime Minister Scott Morrison. The first stage will be a single runway airport with the capacity for 10 million passengers annually.

Construction work on the airport itself will begin early 2020, with completion scheduled for 2026.

Chief executive of Lendlease Building and Engineering Dale Connor said the project is set to be a major contributor to Western Sydney’s economic and social growth.

“Up to 500 people [are] expected to work on this significant stage in the delivery of the airport,” Mr Connor said.

The contract provides for the movement of around 25 million cubic metres of earth for construction of major elements such as the runway and terminal.

The win comes as Lendlease is in the process of selling its engineering arm to recover losses from a number of underperforming projects.

In the last financial year, Lendlease turned over only $467 million in profit, down 41.1 percent from $793 million the previous year.

The company will also record a $500 million loss on the Gateway Upgrade North and Kingsford Smith Drive highway widening projects in Brisbane and the NorthConnex tunnel in Sydney.

Lendlease chief executive Steve McCann said “it was a difficult year for the group with the provision taken in the first half for underperforming engineering projects impacting the overall result.”

After the sale of its “non-core” engineering and service arms, Lendlease will have construction, development and investment divisions with a profit after tax of $804 million, a 16 per cent loss from last year.

Lendlease remains confident with its $100 billion pipeline of projects, including the San Francisco Bay Area development for Google.