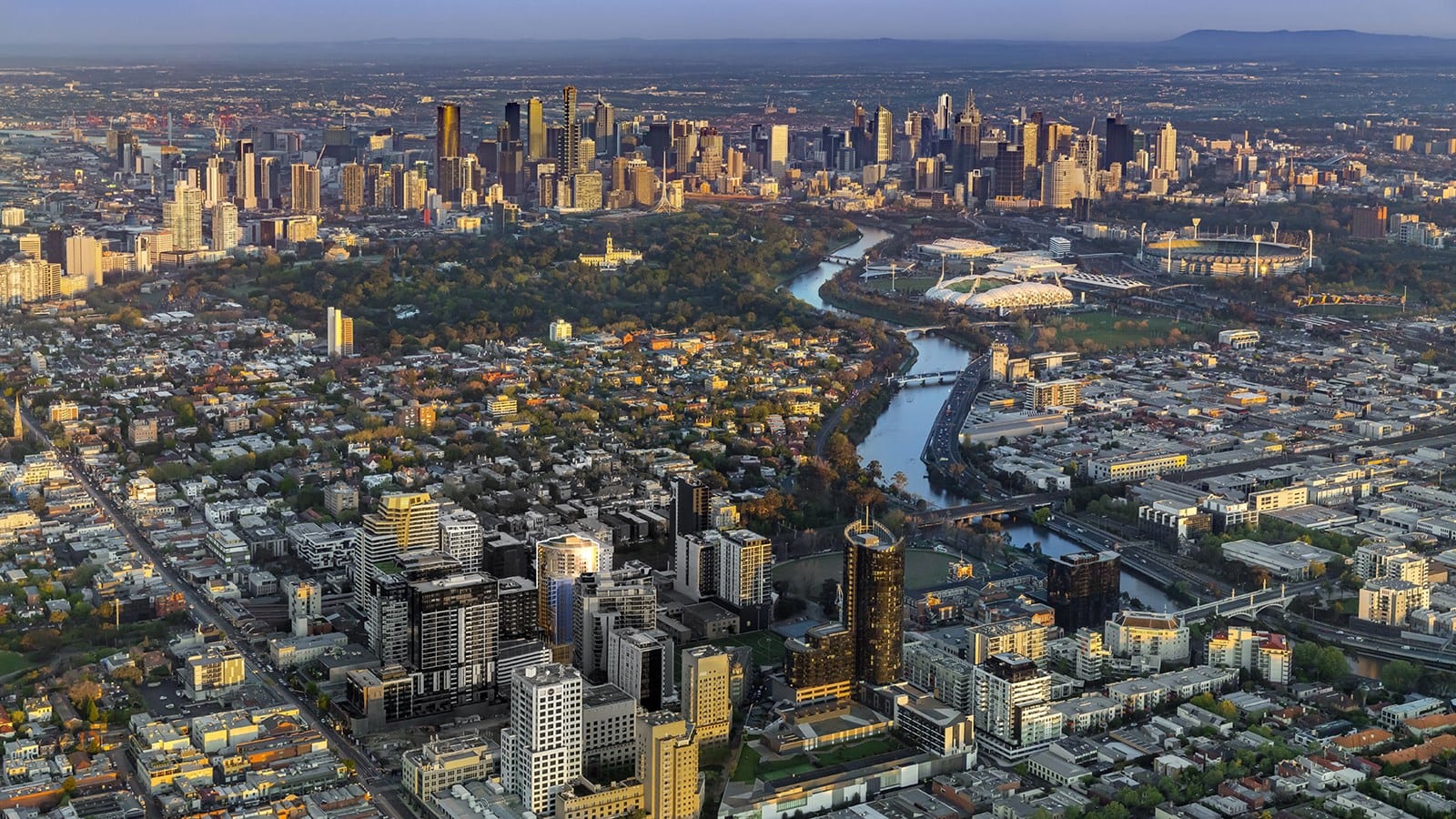 US property giant Greystar has acquired two neighbouring sites in South Yarra, with the view to develop a mixed-use precinct including build-to-rent apartments.

Greystar’s Australian arm has funding support from Dutch pension firm APG, which has invested $370 million into a fund for the development.

The site, located in South Yarra’s populous apartment precinct Forrest Hill, will be home to 5000sq m of office space, 1000sq m of retail and 500 build-to-rent apartments, with a projected end value of over $400 million.

Targeting young professionals, the building will feature premium services and amenities, with a fitness and business centre, and will be pet-friendly.

The project’s genesis comes at a time of prosperity for the emerging build-to-rent market in Melbourne, following the state government’s pledge in November to invest in three build-to-rent developments on public land.

Icon’s experience in South Yarra, where it is currently delivering the Iglu student accommodation project primes it for the contract.

Hickory could also be expected to bid for the development, given its current pipeline of residential developments including the Aspire tower on King Street in the CBD and Galleria in Glen Waverley.

Multiplex is another strong contender with potential to compete, with the Tier-1 builder soon to reach completion on a number of high-profile projects including Southbank’s Australia 108 tower.

Probuild, one of Australia’s biggest names in construction is also expected to express interest.

Grocon, whose pipeline houses a number of build-to-rent projects, is not likely to compete, given its partnership with Singaporean investor GIC.

Kane, Watpac and Citta are all currently competing for the tender to deliver the state government’s build-to-rent projects in Prahran, Brighton and Flemington, and following announcement of a preferred builder, are expected to express interest in Greystar’s development.

The project is slated for completion in 2023, with planning approval yet to be granted by Stonnington Council.

Interested in staying up-to-date on the latest construction industry news while also being considered for career opportunities? Create your free conecta profile today.