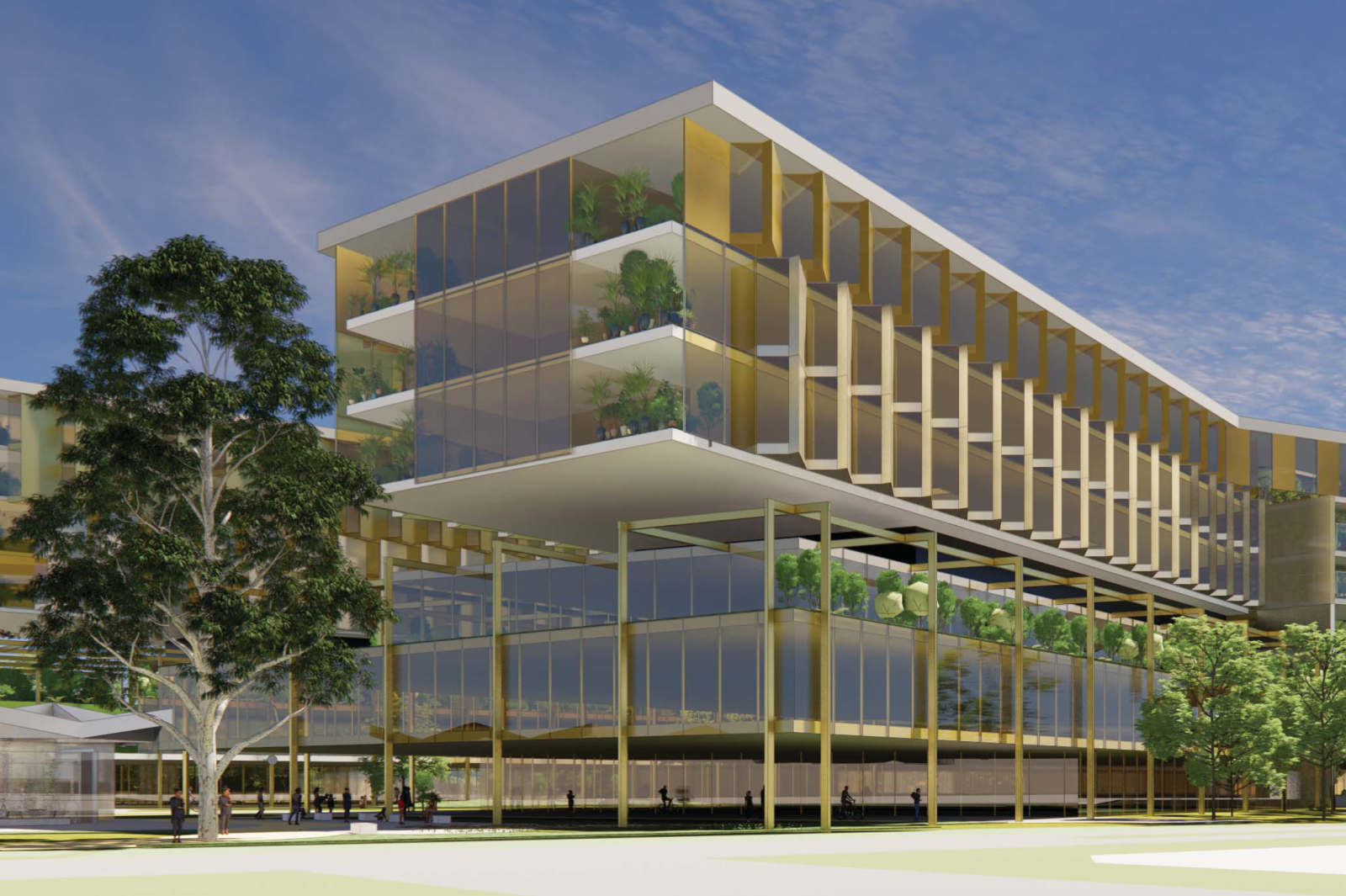 The state government has identified the site for the new Melton Hospital in Melbourne’s west.

Health Minister Martin Foley announced this week that land at 245-267 Ferris Road in Cobblebank will be the site of the new 24-hour hospital, which has been a priority of the local community for at least 20 years.

The hospital will be located alongside a new Cobblebank metro train station, new public housing and a shopping centre.

The government has allocated $77.4 million for the initial stages of the project, which involve delivering a business case, purchase of the land and progression to more detailed planning, with the view to have the hospital operational by 2027.

Melton Hospital will be managed by Western Health, linked to Sunshine Hospital and the new $1.5 billion Footscray Hospital.

In 2019, we reported that Multiplex, Lendlease, Icon and John Holland would likely tender for the Melton Hospital build.

The three of the four builders were shortlisted by Western Health to construct the new Footscray hospital, and Multiplex, as part of the Plenary Health consortium, was selected in March this year.

Lendlease, which has recently reported a downgrade in profits for the second year in a row, will be pushing hard for the lucrative healthcare project to prop up its timeline.

Icon has recently made strategic hires with two new construction managers with experience in healthcare construction as they shape their team for future projects in this space.

The Labor government committed to building the hospital at the 2018 election, pre-empting the City of Melton’s population growth, which is expected to hit 250,000 by 2031.

“Melton is one of the fastest growing communities in Australia – and its locals deserve a world-class, 24-hour public hospital, right on their doorstep,” he said.

“The new Melton Hospital will be located close to public transport, community sports and recreation facilities and near the Western Freeway – making it easy for residents in the outer west to access world-class healthcare.”