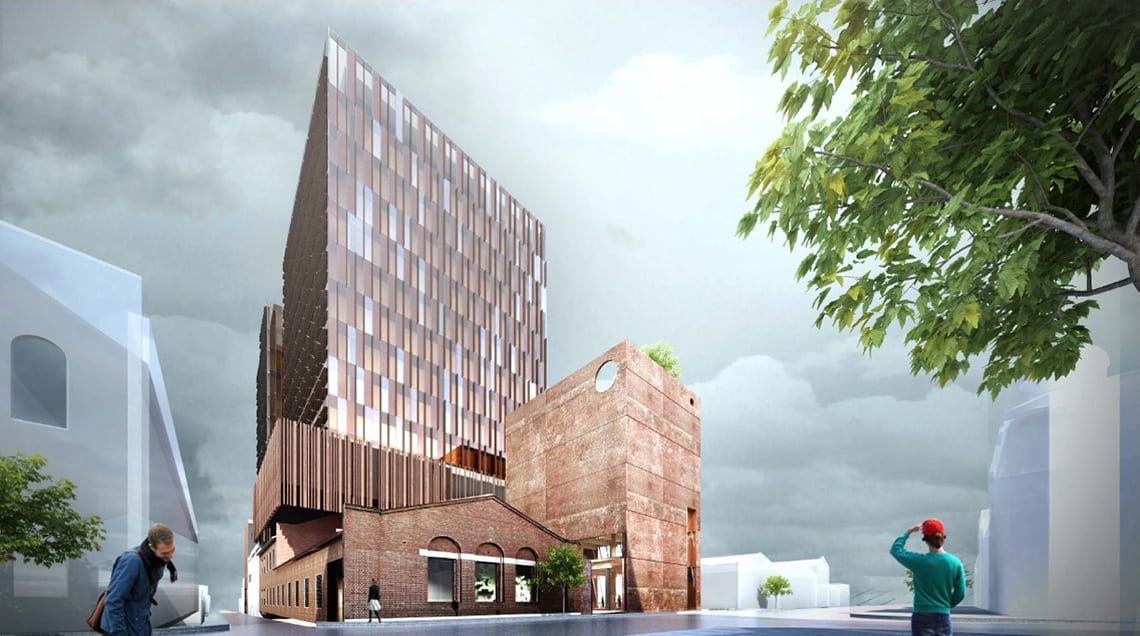 Probuild has acquired two high-profile Grocon projects in the wake of the latter company’s collapse.

Three further Grocon subsidiaries have been placed into administration, including those responsible for the Northumberland office project in Collingwood, and the Ribbon development in Sydney’s Darling Harbour, which Probuild will now complete.

The $111 million Northumberland project, which is now over budget and running behind schedule, will comprise a 12-level office building and adjacent 4-level companion building with a combined net lettable area of 15,109 sq m.

Grocon’s contract for the project, which is backed by Impact Investment Group, was terminated in December.

Impact dropped Grocon from the project on the basis it expects to lose $20 million on the development, with subcontractors owed $8 million.

Probuild will also complete the $700 million Darling Harbour Ribbon project, which Grocon sold development rights for to Greaton in 2020.

Probuild’s acquisition of the projects comes just days after it was revealed an almost $300 million bid for the company by state-owned China State Construction Engineering Corporation was blocked by Treasurer Josh Frydenberg, under speculation of threats to national security.

Managing Director of Probuild Luke Stambolis said “we look forward to working with Greaton on delivering this significant project that will transform the skyline and Darling Harbour precinct.”