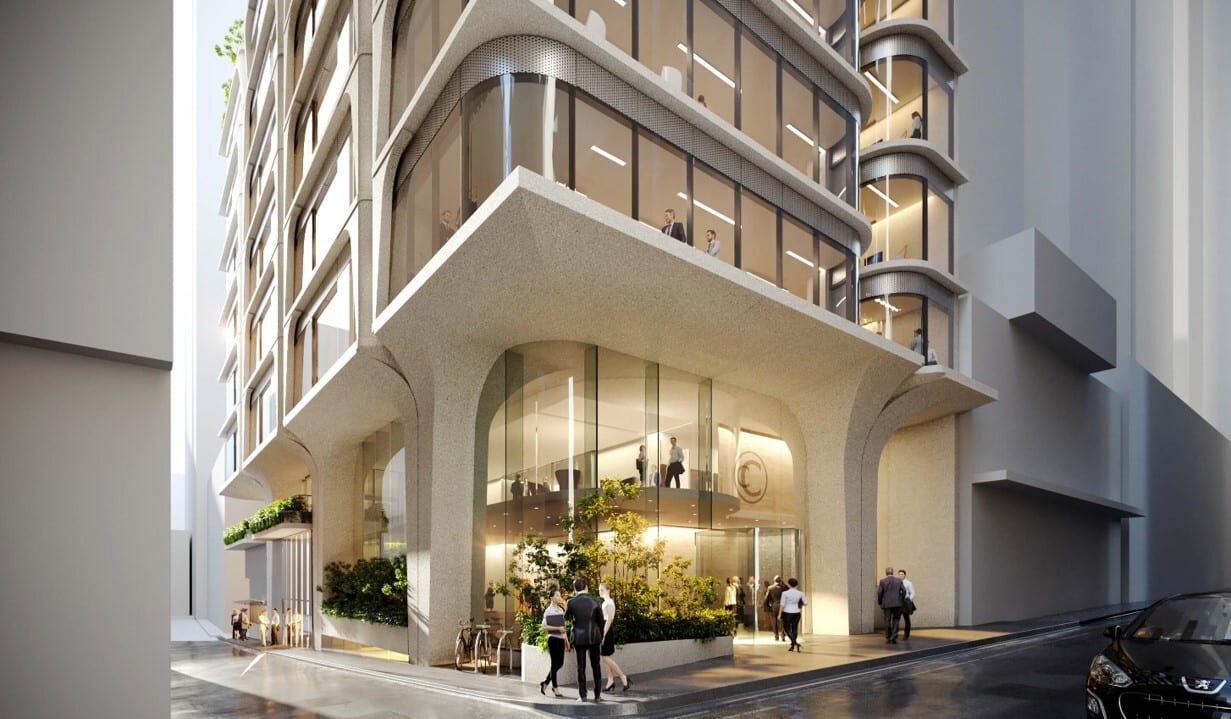 The tower comes after Jeff Xu’s Golden Age Group’s plans for the 27-storey tower were approved by the Melbourne City Council.

An eight-level, 50-year-old office building currently sits on 130 Little Collins Street which Golden Age Group purchased from the Uniting Church for over $40m in 2019.

Architects Cox has designed the new tower which will include sustainable design and new technology.

The Tower will be built by Probuild to accommodate restaurants, bars, car parking, end of trip facilities and garden terraces.

Jeff Xu told The Urban Developer, “The typical commercial building has been turned on its head as a result of Covid.”

As a result, we have seen more plans for flexible working spaces in Melbourne.

“Businesses have realised they can work efficiently outside of the corporate environment and they no longer want to share with hundreds of other tenants.”

The tower’s exterior has been designed tall and sleek on a small, 651 sq m site.

Probuild was awarded the contract for 130 Collins Street after competing with Crema, Icon, and Hacer in a competitive tender process.

Golden Age Group and Probuild are working together on the construction of Sky Garden in Glen Waverley above The Glen Shopping Centre. Sky Garden will include three buildings and 536 apartments.

It is expected that 130 Little Collins Street will be completed by 2023.