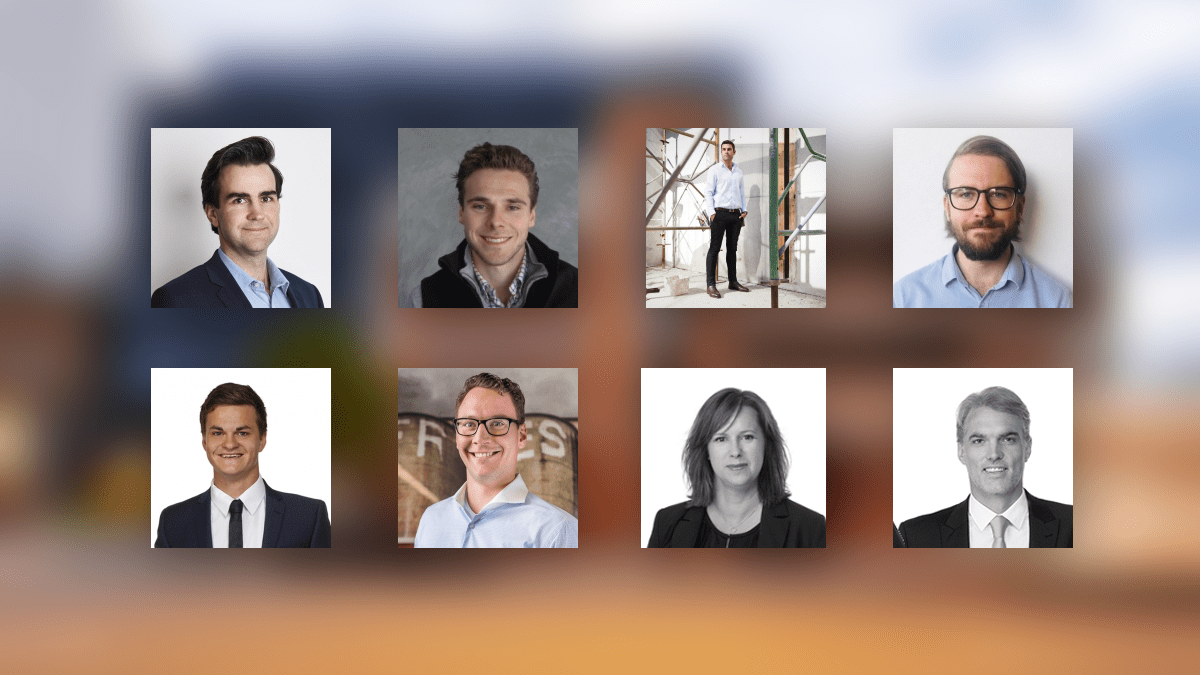 The Australian Institute of Building hosted its annual Professional Excellence in Building Awards for Victoria and Tasmania last Friday, 19th of July.

The awards recognise the professional excellence of individuals within organisations, and provide the opportunity to showcase their role in the management of construction projects across a range of build types.

Edward Roydhouse of Lendlease took out both awards for One Melbourne Quarter in Docklands.

Roydhouse, who has been with Lendlease for over 15 years, was instrumental in the completion of the first phase of the Melbourne Quarter development, working as Construction Director for the $2 billion project.

Sam Taylor of Leone Constructions won the Residential Construction category for Arc Side, an art deco redesign of an existing house, by Jolson Architecture.

The three-level bayside property was fitted with a spiral staircase and rounded walls.

Darcy Gumley of L.U. Simon Builders was awarded for his work as Project Manager on Knoxia Luxury Apartments in Wantirna South. The build comprised 94 residences and common outdoor spaces.

Hutchinson Builders’ Ben McArthur’s management of the Melbourne Jet Base development was recognised on Friday night.

The $71 million project was completed in 93 weeks and is Australia’s premier private jet facility.

The repurposing of the former Carlton Hotel in Geelong to house the national NDIS headquarters was recognised in the Project Management category. Natalie McDonald and Ben Rowe were both awarded for their contributions.

High commendations were given to nominees from Kane Constructions; Marco Bonadio and Jason Malmur for Thomas Embling Hospital and Melbourne University projects, respectively.

Follow industry news about big-name developers by joining us on Conecta. With your free profile, you’ll also be the first to know about new job opportunities. Sign up here .