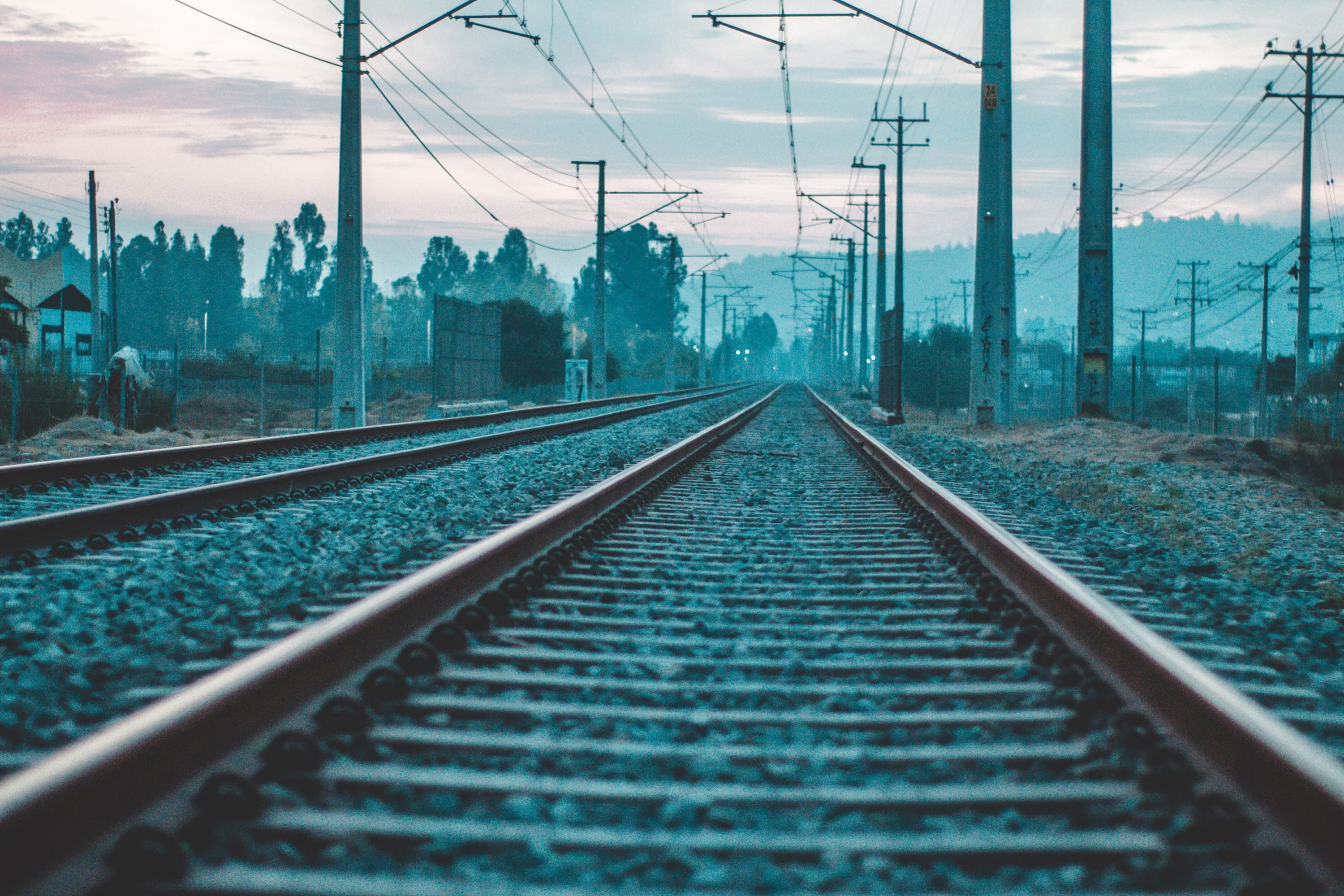 Ahead of state elections this November, the Victorian Labour Government has announced its proposal for a new Suburban Rail Loop. The $50 billion project would create 20,000 new jobs during construction, and many more after construction is complete.

The Suburban Rail Loop has been dubbed Victoria’s “public transport ring-road,” an orbital rail line that would stretch for a whopping 90 kilometres. The announcement comes as Melbourne braces to hit a population of 5 million, amid debates as to whether the city’s infrastructure will be able to handle the growth.

The loop would link the eastern and western suburbs, starting from Cheltenham and finishing at Werribee. With a proposed 12 new stations, the line would run via Melbourne Airport, connecting to the highly-anticipated city to airport link.

If it goes ahead, Premier Daniel Andrews said the suburban rail will be “the biggest public transport project in Australian history.” Construction would begin in 2022.

Victoria’s Minister for transport, Jacinta Allan, said initial planning would cost $300 million. But if the government forecast is correct, and the loop becomes Melbourne’s busiest line when completed, the Suburban Rail Loop will be a valuable investment.

The new rail would move traffic off roads and relieve congestion on existing public transport, as commuters needing to go from east to west would no longer need to pass through the city centre. The new line would carry 400,000 passengers daily, and take 200,000 cars off major roads.

Aside from relieving road traffic, public transport congestion and commuter travel time, the Andrews government says the line would better connect Melbourne major business and activity centres. These would include Monash, Deakin and La Trobe universities, where no nearby stations currently exist.

The opposition, led by Matthew Guy, claims the proposal lacks detail and suggested that the government would have to raise taxes to fund the project.

Despite skepticism from the opposition, Victorian Labour’s proposal would match Melbourne’s transport system to those in world-class cities like London and Tokyo, where 20% of weekly travel is made by train.

Presently, only 5% of Melbourne’s weekly travel occurs by train, but the new loop would increasing train commutes, taking much needed pressure off road infrastructure and better support surging population in Melbourne.

The project was announced by Premier Daniel Andrews via video on Facebook last month.