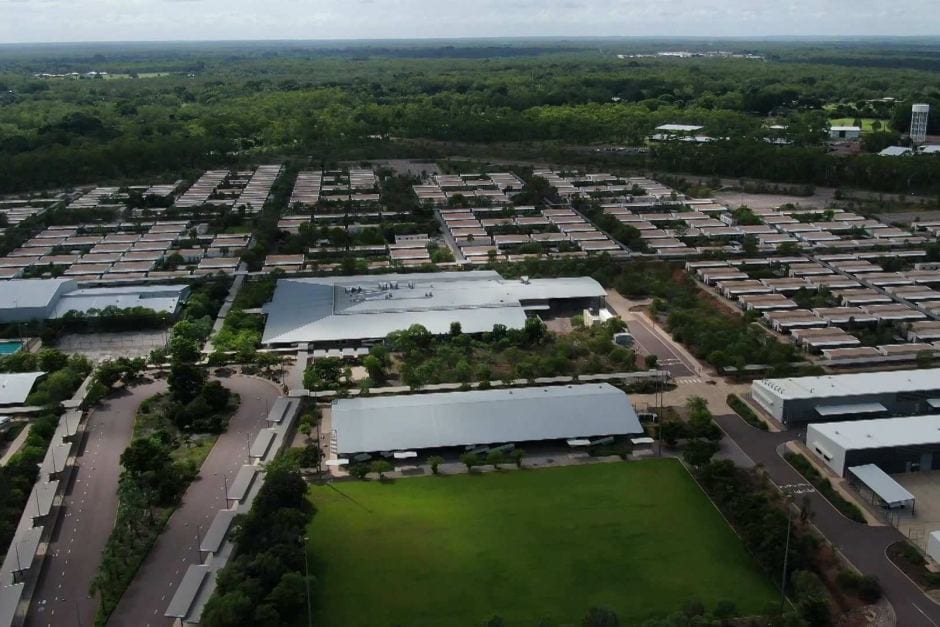 Premier Daniel Andrews has announced plans to build a quarantine facility in Victoria, with the likely location to be close to Melbourne’s Tullamarine or Avalon airports.

In light of recent outbreaks from hotel-based quarantine in Victoria, the state government is considering measures to house returned travellers and mitigate the risks posed by the UK mutation of COVID-19 and potential future strains.

Mr Andrews said to the AFR on Tuesday, “we are going to get on and build a facility. It’s just a matter of how big it is and the more precise details of where, but Avalon and Melbourne Airports are stand-out candidates.”

We believe the new quarantine facility will benefit from using a modular construction system based on the Howard Springs model in Darwin, which is considered the ‘gold standard’ for international quarantine entering Australia.

The Howard Springs Quarantine Facility is situated 30km southeast of Darwin and it was originally built in 2012 by Inpex (Japanese energy company) to house 3,500 people.

Using a modular construction system will likely have many benefits, with the speed to construct a primary driver – it is estimated to reduce delivery time by 30-50%. This will enable the state government to have the facility available for use quicker, reducing the reliance on hotels and hotel staff.

A quarantine facility won’t reduce the risk of infection completely, but it will significantly mitigate the weaknesses of hotel quarantine. It won’t be single use either. It’s Andrews’ belief that it “will serve a purpose for a long time…when we have a bushfire, for instance, and other emergency accommodation needs.”

Modular construction at the moment only makes up 3 per cent of the total construction industry in Australia. With increasing demand for public infrastructure, housing and buildings, that number is set to grow in the coming years.

Hickory’s ‘Hickory Building System’ is a patented prefab construction method which has proven to improve safety, productivity and sustainability onsite and has been used on Melbourne projects Collins House and LaTrobe Tower.

The Victorian quarantine facility is still in planning and no builders have been mentioned at this stage.