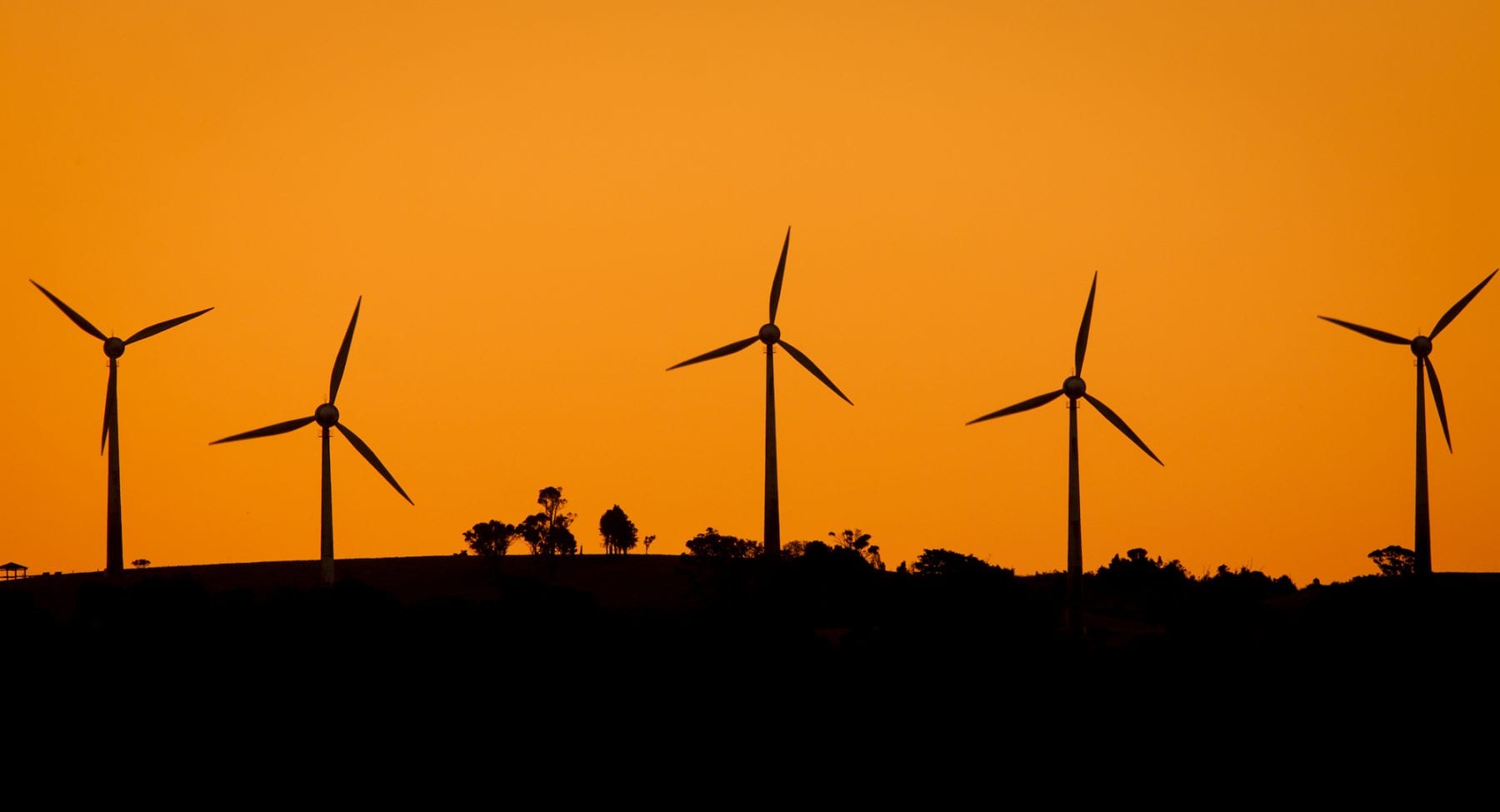 A surprising surge in renewable energy spending – to the tune of $18 billion – is helping to curb construction job losses and the industry downturn, Australian Construction Industry Forum data reveals.

The ACIF’s latest forecast, considering the next six months in construction, shows that a growing interest in more sustainable energy sources has led to a huge spike in funding for the sector.

The FY18 spend of $14 billion has already been exceeded in the last six months alone, with multiple new electricity and pipelines projects gaining approval.

Kerry Barwise, Principal Economist of Barwise Consulting and Head Forecaster for ACIF, said the “strong surge” in renewable energy may help the economy to sidestep the expected slump as a result of slowing residential activity.

“There is more infrastructure construction coming through and the building of offices and hotels has surprised the industry about how strong that was,” he said.

Electricity networks are taking notice of the shift, and a growing need for interconnectivity between new renewable energy projects and supporting infrastructure.

Many of the new projects are geographically isolated, meaning that existing infrastructure is often insufficient to transmit the energy generated.

“We can’t afford to be ‘just in time’ with electricity transmission,” he said. It’s the networks’ responsibility to “be prepared to support and facilitate this change.”

On the whole, the market crunch will continue to affect construction jobs. ACIF predicts a further 29,000 jobs will be absorbed by a slowing industry, though forecasts levels to hold for the next few years.

This should be construed as a win for construction workers, said Barwise, who may no longer need to search interstate for employment options.

“Now what has happened is that people have to be able to hop from sector,” he said.

While the construction industry may be shedding jobs, there’s never been a better time to join Conecta. New roles from top companies added regularly – will they find you? Create a free profile here.