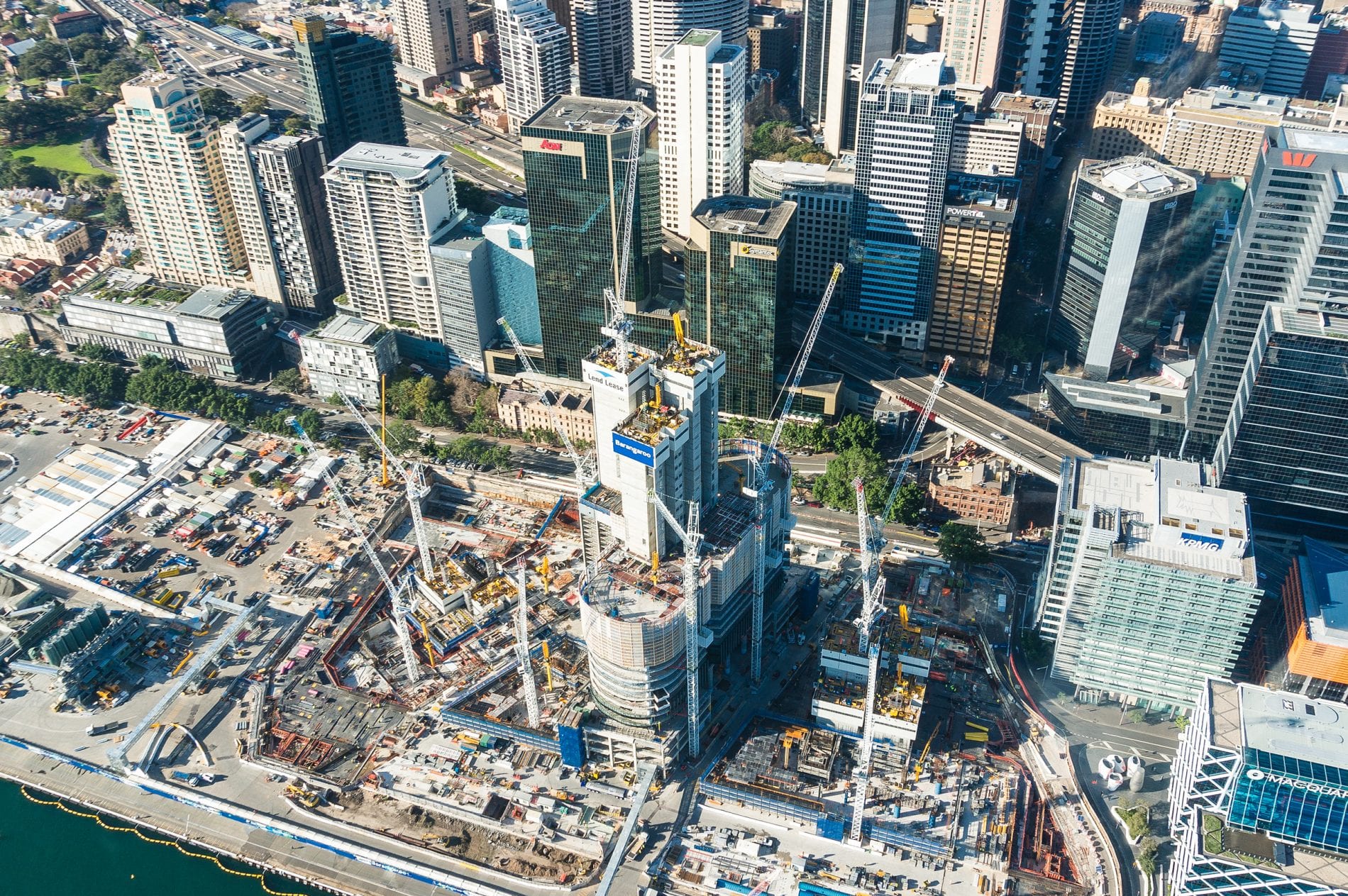 Australian construction costs will continue to rise in 2019 despite decreased investments in residential development, a Rider Levett Bucknall report finds.

The RLB global quantity survey points to the demand for skilled workers and escalating labour costs as factors in the continuing rise in construction costs. An increase in construction materials is also a factor, resulting from the fall in the Australian dollar.

The report predicts tender prices in Melbourne and Sydney will rise in the coming year by over 4%. These rises are expected to coincide with increases in wages due to bargaining agreements.

Activity in the Australian construction industry has reached a ten-year peak, with no sign of slowing down over the coming 12 months.

Government spending in infrastructure will remain a key driver for a strong industry through 2019, while construction activity will remain fairly strong in the residential sector. The activity will put pressure on an already strained industry, limited in terms of labour and material resources.

RLB chairman Ewen McDonald said that interviews with heads of contractors and industry experts revealed that the availability of skilled workers was of primary concern.

“As such, the pipeline of building and non-heavy industry engineering work within both Australia and New Zealand is continuing to place pressure on both head contractors and subcontractors, who are finding it challenging to secure adequate levels of labour for current and future projects.”

Over the course of 2017 and 2018, the construction industry in Melbourne has seen concrete costs inflate by 20%, one of the factors which has led to increased tender prices. Up and coming large-scale government infrastructure projects will continue to put pressure on these costs.

Meanwhile, Sydney’s construction industry faces its own challenges. It will need to accomodate for wage rises of 4.5 to 5.5 % each year, while forking out inflated prices for raw materials.

Projects going ahead in Sydney are complex in nature, and will be burdened by additional costs around safety premiums. This comes after the Opal Tower disaster in Sydney’s west over Christmas, where residents were forced to evacuate from their apartments following the discovery of dangerous structural flaws in the building.

In contrast to Melbourne and Sydney, the RLB report reveals ameliorated costs in Brisbane and the Gold Coast. Here, a number of major developments have been delayed, causing construction activity to slow. On the Gold Coast, a competitive contractor, subcontractor and supplier market has improved affordability for projects under $50 million.

Perth’s construction costs are also predicted to continue rising until 2020.

Stay up to date with the latest news from the construction and engineering industry. Follow Conecta on Facebook and LinkedIn for more updates.