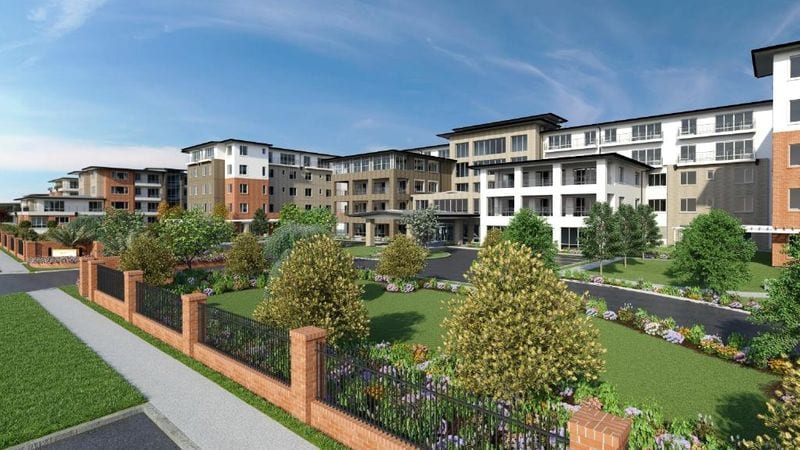 Ryman opened its first Australian site, a retirement village, in Wheelers Hill in 2014.

The acquirement will bring Ryman’s total number of sites in Melbourne to 11, with planning and construction underway for retirement villages in Coburg, Burwood East, Ringwood East, Mount Martha, Mount Eliza, Aberfeldie and Geelong.

Plans for the 11,981 sqm block in Highett have been approved, with the site to contain a 90-apartment retirement village, 122-bed aged care facility, 15 assisted living units and other communal facilities.

The site was originally two neighbouring blocks, purchased by Steller in 2018 for a combined total of over $20 million.

The sale to Ryman comes as result of Steller’s insolvency, the company having fallen apart after a failed attempt to move into the aged care market, following a dip in apartment sales.

Ryman also purchased the 2.2 ha Castello’s Daisey’s Hotel site in Ringwood in May, one of suburban Melbourne’s oldest pubs.

It plans to build a 120-bed centre with low, medium and high levels of dementia care, contain serviced and independent apartments and a lifestyle precinct.

The Auckland-listed group has an ambitious goal of opening five villages by the end of 2020, having expanded its Melbourne footprint 18% in the past year.

Its Australian rollout has been contained to Melbourne so far, with no indication of plans to open facilities in other states.

Melbourne’s South-east and Bayside areas are of great interest to aged care providers due to their ageing demographics and level of wealth.

Hear the latest in construction news and job opportunities with your Conecta profile – it’s free to join and takes just 3 minutes. Create your profile here.