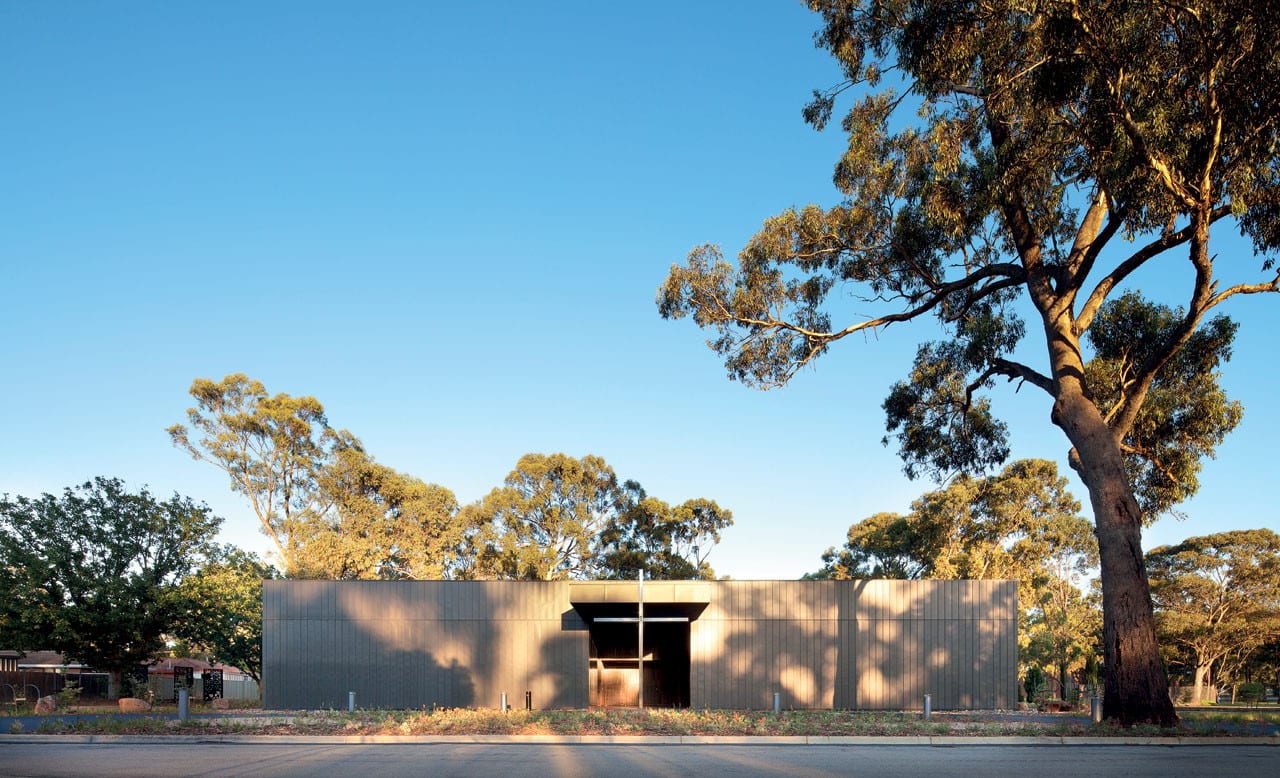 Defence contractor St Hilliers will re-enter the Victorian construction market, having been selected as preferred builder for a lucrative project at Puckapunyal.

The Federal Government has invested almost $96.4 million in the upgrades to the ADF School of Armour’s Armoured Fighting Vehicle Facilities Program, which will include an Armoured Vehicle Simulation Centre at the regional barracks.

The announcement marks St Hilliers’ first large-scale construction project in Victoria since the company’s construction arm was placed into voluntary administration in 2012.

“About 85 per cent of the workforce for the School of Armour upgrade is going to be sourced locally,” Minister Price said.

Work is set to begin later this month, with around 200 construction professionals per day on the project.

Construction will see the wider School of Armoury facilities modernised, with the addition of nine new workshop bays and construction of new administration offices as well as improved accommodation and amenities.

Alongside the construction of new facilities, St Hilliers will complete adaptive reuse and refurbishment of existing training facilities with structural works to expand and upgrade training bays, accommodation and storage.

The project is part of a wider plan by the Federal Government to recover the regional Victorian economy in the wake of COVID-19.

The State Government has also initiated construction work to bolster regional communities, with the commencement of work on the $90M Bendigo GovHub last month, as well as the Latrobe Regional Hospital development, which brings $217M to the greater Gippsland area.

The Federal Government also has greater designs to improve facilities in Puckapunyal, with ADCO having recently been awarded the contract for construction of a $38.9 million health and wellbeing centre at the barracks.

This is part of an announcement from the Department of Defence in July 2020.

Works on the Armoured Vehicle Simulation Centre and the wider School of Armour are slated for completion in early 2023.