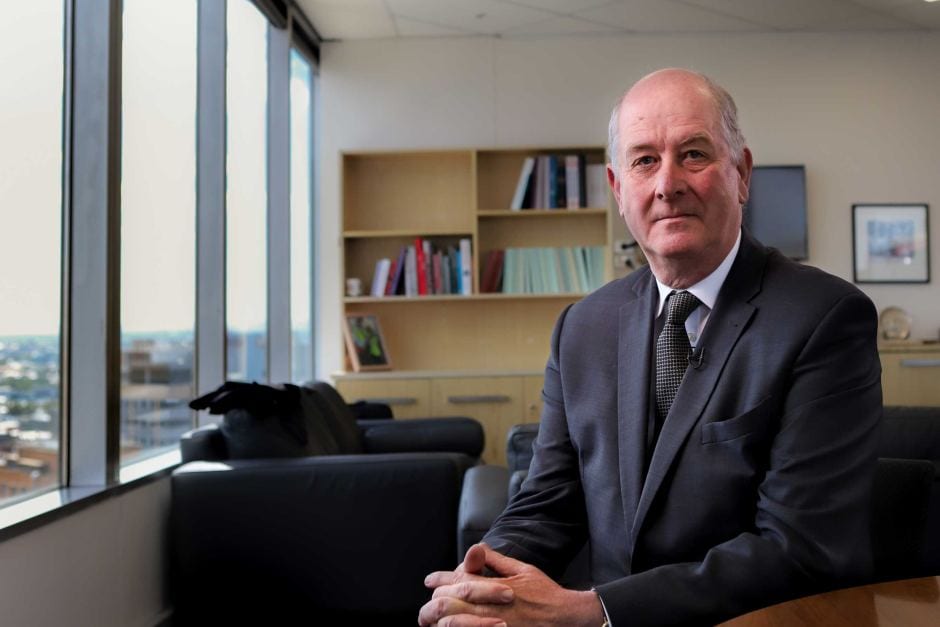 The Victorian Planning Minister, Richard Wynne has said he will start taking action against local councils that are slow to approve major projects and shovel-ready projects.

Mr Wynne said that “We will intervene more than we normally do.” This will ensure the pipeline of construction work will continue to drive the state’s economic recovery.

He went on to say that, “There are a number of projects that have been brought to the attention of the state government and the Building Victoria’s Recovery Taskforce.”

He gave example to a huge public social housing project which is currently held by a local council due to arguments over windows.

If necessary, his team will also intervene into VCAT matters to resolve ongoing disputes.

“I’m not going to ride over local governments – I come from a local government background. But if councils are not doing their work, and important projects are being held up, well we will absolutely take a look at them.”

Mr. Wynne also touched on the recovery taskforce which was set up in April to keep the state’s building and development industry afloat.

The taskforce was attempting to push around 40 new shovel ready projects that could gain approval quickly.

Last week Mr. Wynne approved eight projects to go ahead which were worth an estimated $2.5b.

In early May of this year the state government presented a spending plan to allocate $1.2b on schools in Victoria.

The taskforce will assess projects to ensure they are viable and budgeted smartly and then refer them to his department for a full statutory assessment.

“We understand and must ensure that these are projects where the broadest economic activity possible will occur,” he said.