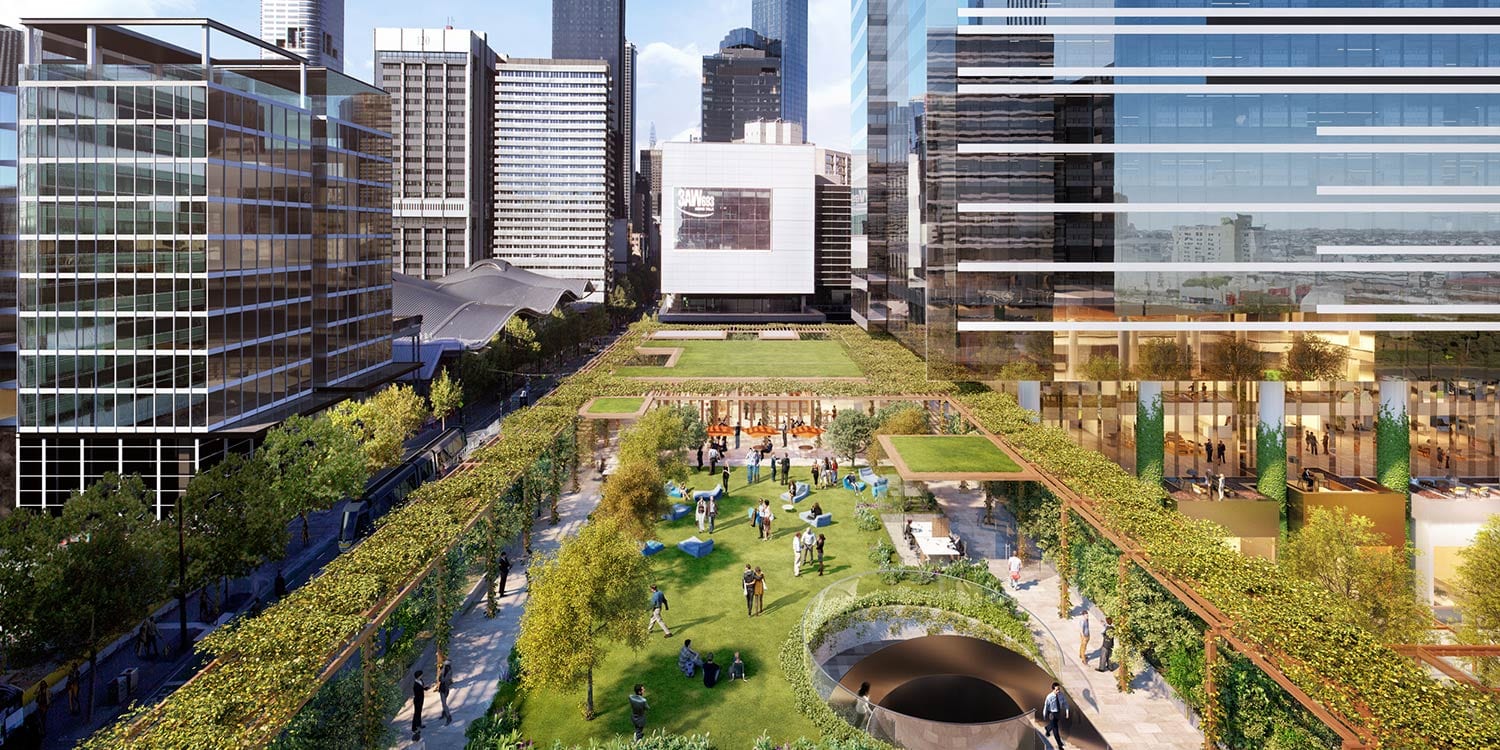 The global construction industry continues to skyrocket, with the average annual growth of the next three years forecasted at 3.6%. Predicted by the Construction Intelligence Centre to be an industry worth almost AU$18 trillion by 2022, construction’s incredible growth can be attributed to the work of top companies across the globe. Driving development – and the global economy – these companies are delivering projects on a massive scale.

Perhaps unsurprisingly, the majority of the construction industry’s key players are located within Europe and China. These areas along with India and the Middle East are hotspots for new developments – the UAE’s 2018 construction pipeline was worth a staggering AU$437.3 billion.

Drawing on data from ENR and the Fortune 500, we’ve rounded up the titans of global construction below.

All monetary values have been converted to AUD.

Hochtief is Germany’s largest construction service provider, with arms servicing the Americas and Asia Pacific regions. Founded in 1873, Hochtief was last year awarded the $728m contract to design and build a Metro Line in Copenhagen in conjunction with VINCI.

Scoring the highest revenue per employee of the list, Shanghai Construction Group has delivered over 100 projects across 30 countries worldwide. Working across residential, infrastructure and environmental projects, their American subsidiary was announced of the developer of a new Los Angeles hotel in January of 2019.

Japan’s Daiwa House Industry is a leading residential construction provider within Asia, who have expanded into other global markets following over 60 years in business. Also offering commercial and general-use construction services, in July 2018 Daiwa announced a $630m residential housing development to be built in Box Hill, NSW.

Bouygues (pronounced ‘bweeg’) was established in Paris in 1952. By 2019, Bouygues has become an industry leader, having delivered projects across 80 countries worldwide. Bouygues’ Australian presence is most evident through their involvement in the landmark Metro Tunnel project.

The ACS Group is a Spanish construction conglomerate, parent company of German Hochtief and Australian CIMIC. Winning over 30 contracts for civil projects alone in 2018, ACS’ Australian endeavours include construction services for NBN installation and the Metro Tunnel project.

Named for famed inventor and artist Leonardo da Vinci, the French construction company has subsidiaries worldwide (including Seymour Whyte in Australia). In 2018, VINCI acquired control of Gatwick Airport in a deal worth over $5.1 billion.

The Power Construction Corporation of China (PowerChina) is a state-owned company specialising in the delivery of design, planning, construction and management of energy-focussed infrastructure projects. In 2018, PowerChina acquired an 80% stake in a Tasmanian wind farm, and is in talks to continue its expansion into the Australian renewable energy market.

A privately owned Chinese construction company, Pacific Construction Group ranked at #96 in the 2018 Fortune 500. Its founder, Yan Jiehe, is one of the richest men in China. While primarily delivering infrastructure projects within its home country, CPCG has a strong international presence; most recently setting up a subsidiary to manage its Malaysian projects.

The China Communications Construction Company (CCCC) is another state-owned construction powerhouse, amongst the top contractors in the world. They’re best known in Australia for acquiring Melbourne construction company John Holland from former owners ACS for a cool $1.15B.

The world’s biggest and busiest contractor by revenue, China State Construction Engineering ranks within the Fortune 500’s top 25 for 2018. Another impressive company in China’s state portfolio, CSCE continues to expand its global dominance while aiming to cut debts as part of a larger government scheme. Their biggest project currently under construction is the development of a new Egyptian capital – the yet-to-be-named city is set to replace Cairo, Egypt’s capital since 950AD.

Australian company Lendlease continues to show impressive growth, though not quite yet on the scale of other entrants on the list. Involved with such iconic projects as New York’s September 11 Memorial & Museum, the Sydney Opera House, London’s Athlete’s Village and the Petronas Towers in Kuala Lumpur, Lendlease has developed an impressive portfolio both at home and abroad. Most recently, Lendlease has been growing its European presence; winning two high-profile contracts in Birmingham, UK.