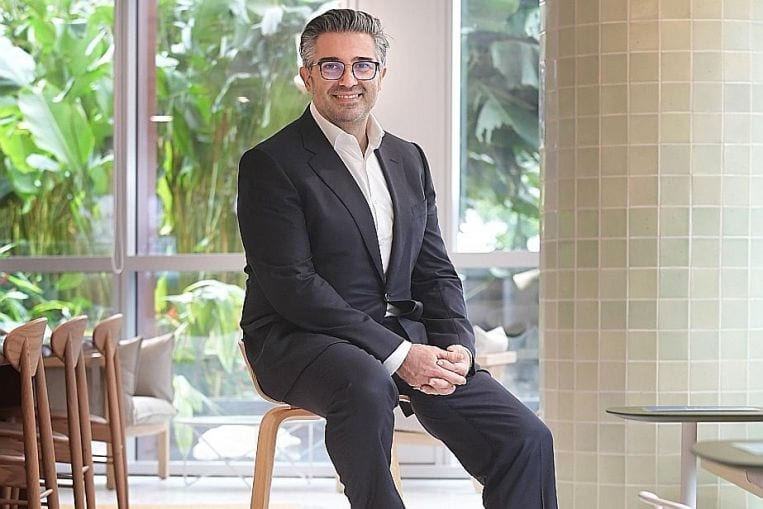 Lendlease announced this week that longtime Group Chief Executive and Managing Director Steve McCann will retire from his role on May 31st. McCann, who served as CEO for over 12 years, and has been with the company for 16, will be succeeded by Lendlease Asia CEO Tony Lombardo.

During his time at Lendlease, McCann has led the company through its transformation into a globally recognised name.

In a media release, Lendlease Chairman Michael Ullmer said “Steve has played an instrumental role in spearheading Lendlease’s transformation… Under Steve’s leadership, the Group’s global development pipeline has grown to more than $110 billion including twenty-two major urbanisation projects across ten of the world’s most iconic cities.”

“Lendlease is now recognised as a global leader in transforming major precincts into places people truly want to be. Steve’s passion, intellect and leadership as well as his unwavering commitment towards operating in a safe and sustainable way have left a powerful legacy.”

Most recently, McCann has led Lendlease through the selldown of the company’s troubled engineering arm to Acciona Infrastructure, following a budget blowout on the Melbourne Metro Tunnel project.

The $160 million sale was finalised in September 2020, and with the company stabilised to some degree following the effects of the COVID-19 pandemic, it was time for McCann to step down.

McCann’s legacy is a revised strategy for Lendlease, focusing its attention now on large-scale, mixed use urbanisation projects such as its Barangaroo South development in Sydney or the Melbourne Quarter project positioning the company as a key player in commercial construction moving forward.

Tony Lombardo is primed to assume the Chief Executive role and lead Lendlease through this next phase of its growth, Ullmer says.

“Tony’s time as CEO Asia as well as prior roles including Group CFO, make him eminently qualified to lead Lendlease into the future.”

Tony Lombardo has led a number of major initiatives to drive growth in the company whilst overseeing Lendlease Asia, including successful urbanisation projects, including the $3.7 billion Paya Lebar Quarter mixed-use development in Singapore, which was delivered in 2019.

Tony Lombardo joined Lendlease in 2007 as Group Head of Strategy and Mergers & Acquisitions, before being appointed Group CFO in 2011. He was promoted to CEO Asia in 2016.