Vaughan Brothers to Sell Down Shares in Family Business 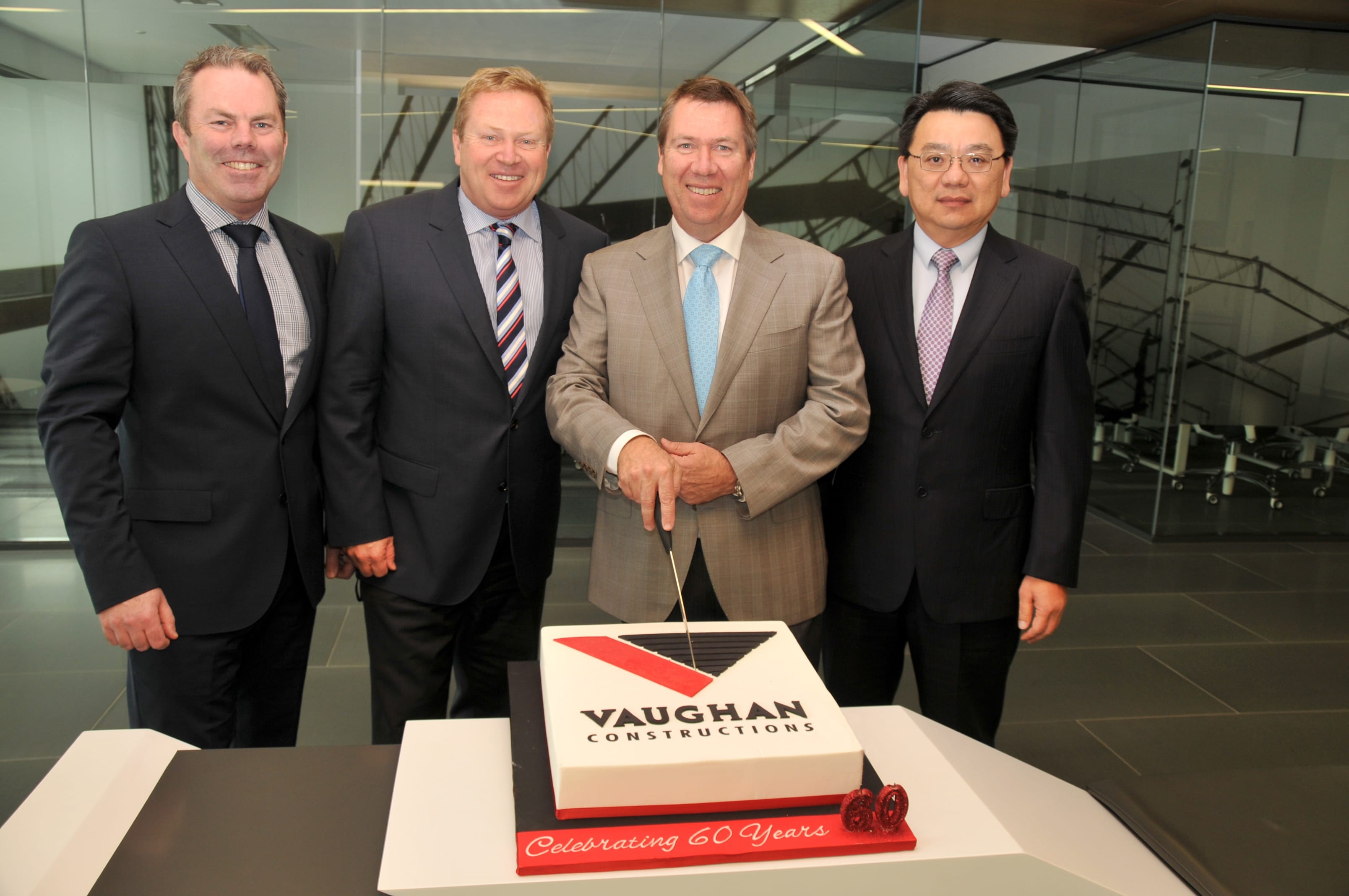 Matthew and Ken Vaughan are selling down their shares in Vaughan Constructions, rounding out 65 years of family ownership.

The brothers, who have been directors since the mid-1980s, have engaged Deloitte to identify potential joint venture or capital partners to “strengthen [Vaughan’s] balance sheet and underpin the expansion of its $700 million construction and development portfolio in new markets.”

Vaughans managing director Andrew Noble indicated the business is looking to expand in line with a new 10-year strategy, with views to “provide further opportunities our staff, our subcontractors and suppliers as well as returns for potential investors.”

The company’s $700 million pipeline is accompanied by $500 million worth of buildings in development.

One of Australia’s largest private industrial construction developers, Vaughan has an annual turnover of $350 to $400 million, and has delivered more than 2000 projects since its inception in 1955.

Vaughan is best known for its large-scale industrial developments, including the Biodiversity Business Park in Epping, part of a joint venture with Mirvac and Blackstone, and the Wyndham Industrial Estate in Melbourne’s west.

News of the sale comes after Vaughan began construction on the largest distribution centre in the city’s north for German supermarket Kaufland.

Noble said despite Kaufland’s decision to withdraw from Australia last month, construction would continue on the $150 million facility, with the property to be sold upon completion.

“Kaufland has advised the land is expected to be settled in the last week of February and we’re working on some minor modifications to the building design to ensure it’s attractive to the broader market,” Noble said.

When your career needs to head in a new direction, be found by companies you want to work for through your Conecta profile. Create your profile in less than 10 minutes today.